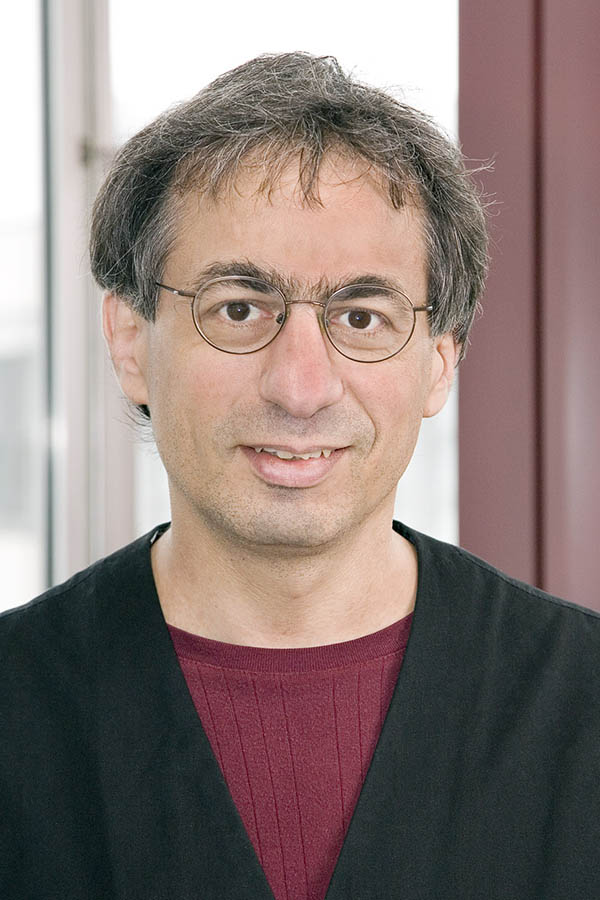 Alan Lessoff’s numerous books and articles have made a substantial contribution to academic debates on both sides of the Atlantic about U.S. and comparative urban, intellectual, and public history. His first monograph, The Nation and Its City (1994), was a Choice  magazine “Outstanding Academic Book” that year. This was followed in 2009 by his co-authorship of the authoritativeHistorical Dictionary of the Progressive Era and a co-edited volume Fractured Modernity (2012) that significantly refines our understanding of modernity. In 2015 he published his second monograph Where Texas Meets the Sea: Corpus Christi and Its History, a pioneering study of urban regional culture and development that addresses issues of sustainability, technological change, and their socioeconomic repercussions. As Obama Fellow, he will be exploring the confluence of cultural criticism, historical periodization and narration, and urbanism through a study of the critic Van Wyck Brooks and his protégé, Lewis Mumford, the prolific writer on cities, architecture, and technology. As someone who puts public and local history at the center of his professional identity and activity, he is also keen to contribute to a course on public history to be taught in the American Studies program in the Summer Semester.