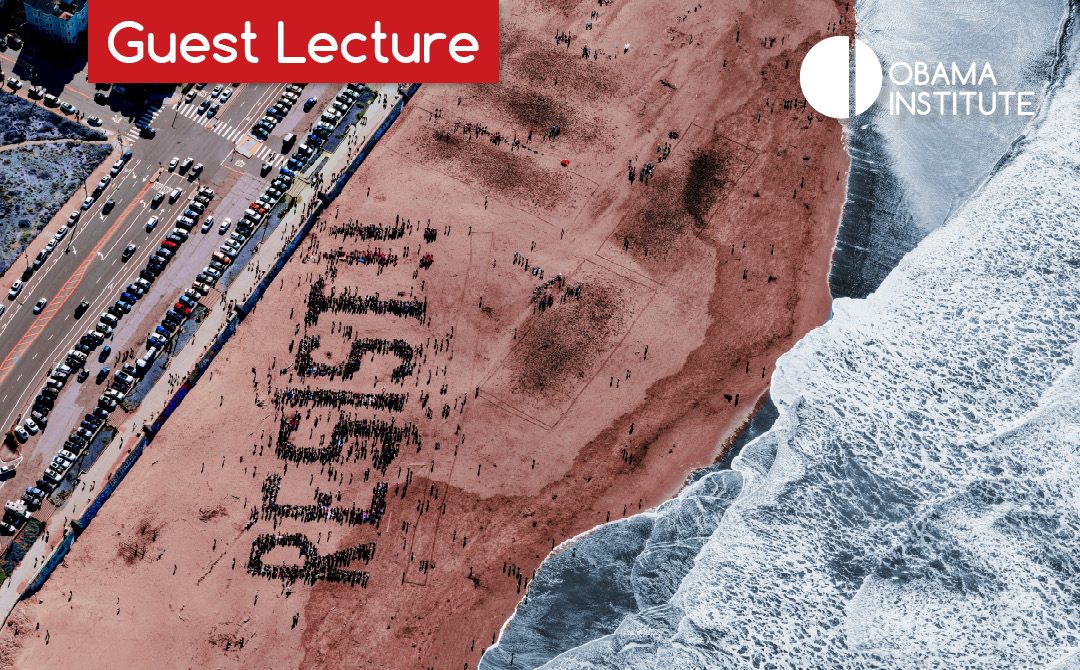 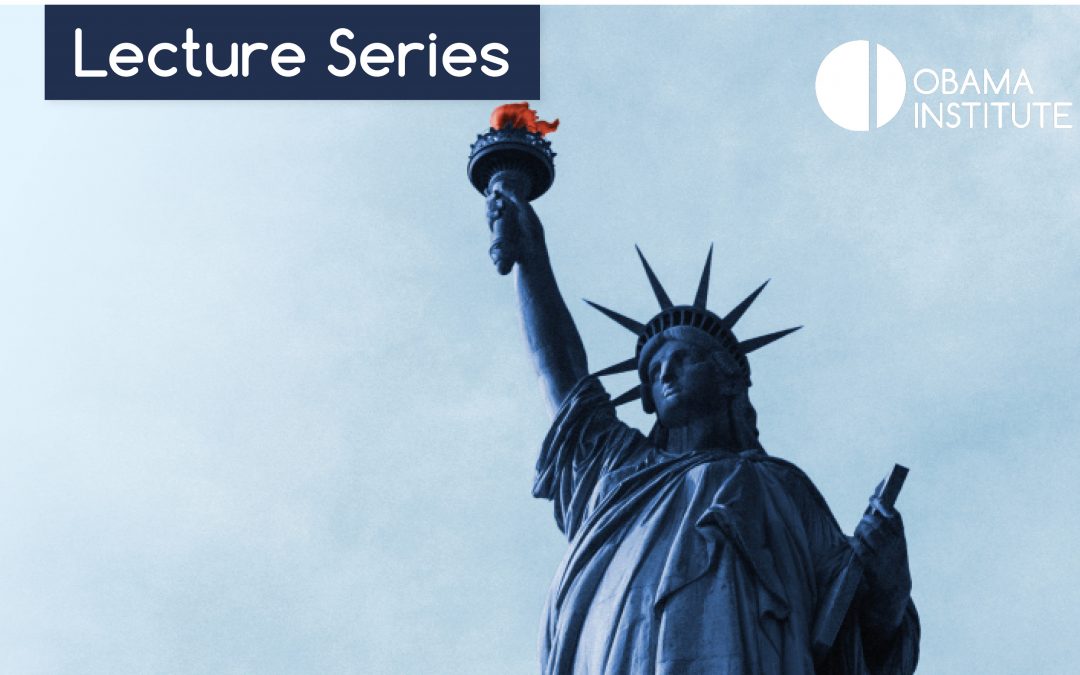 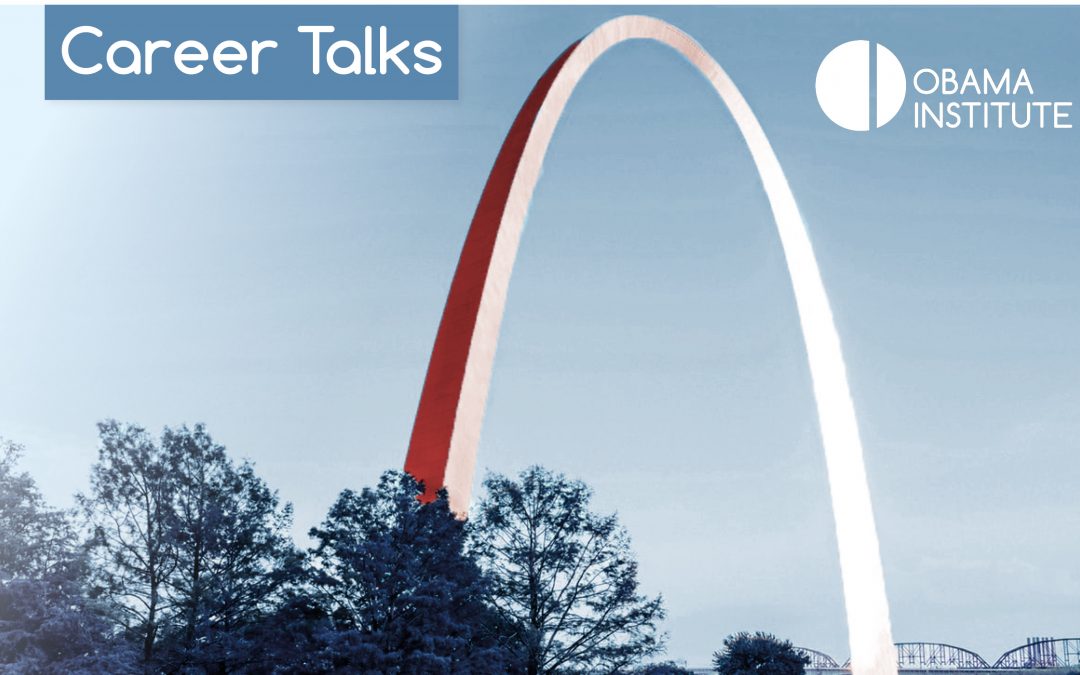 01: Journal Editing at the Journal of Transnational American Studies

Everyone is welcome to join us for the first event of our new Career Talk Series Young Researchers in Transnational American Studies!

Please see below for details or click here for the flyer.

On December 7, 2021, we will hear from four researchers who dedicate part of their work time to editing the Journal of Transnational American Studies (JTAS). JTAS has two editorial homes – one at Stanford University and the other at JGU’s Obama Institute – and the team behind it works from all over the world.

Let’s hear about what challenges arise when editing an academic journal and what opportunities the work can hold for young researchers!

Professor Alfred Hornung and Professor Mita Banerjee will host this event. If you have further questions about the event, please contact Christine Plicht.

“Identity, Regional Conceptualization, and the Pacific”

Dr. Craig Santos Perez (U of Hawai’i at Manoa)

Everyone is welcome to join us for this guest lecture!
Please see and download the poster below for more details and the zoom access link.

If you have further questions, please contact Sandra Meerwein, who will host this guest lecture as part of her course on “Transpacific American Studies”.