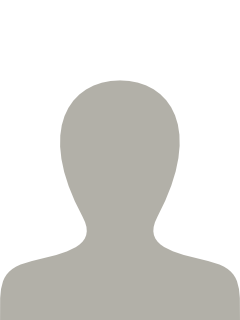 I am a Research Assistant and a PhD candidate in Prof. Oliver Scheiding’s team at the Obama Institute. I obtained my B.A. degree from Bogazici University in Turkey on the subject of English as a Second Language. I then completed my M.A. at Albert-Ludwigs University of Freiburg in English Literatures and Literary Theory. My M.A. thesis focused on the science fiction genre in literature through the works of Philip K. Dick, and I did an analysis of his prose using a the idea of the heroic and the ideologies surrounding the establishment and maintenance of heroic attributes. My thesis then demonstrated how these attributes are utilized and distributed in order to direct public opinion on certain characters that are deemed to be heroes, and how the concept of heroism is thereby put into question in Dick’s works.

My current research is in the field of Magazine Studies. Holding a multidisciplinary approach that incorporates social, cultural and media studies along with Neo-Marxist theories, I am conducting an analysis of the frames employed in magazine covers to communicate ideas on heroism and iconization, and tracking the changes that happen in these frames. My teaching at JGU, however, focuses on 20th century North American literature, with topics ranging from Postmodernism, Harlem Renaissance, and science fiction.