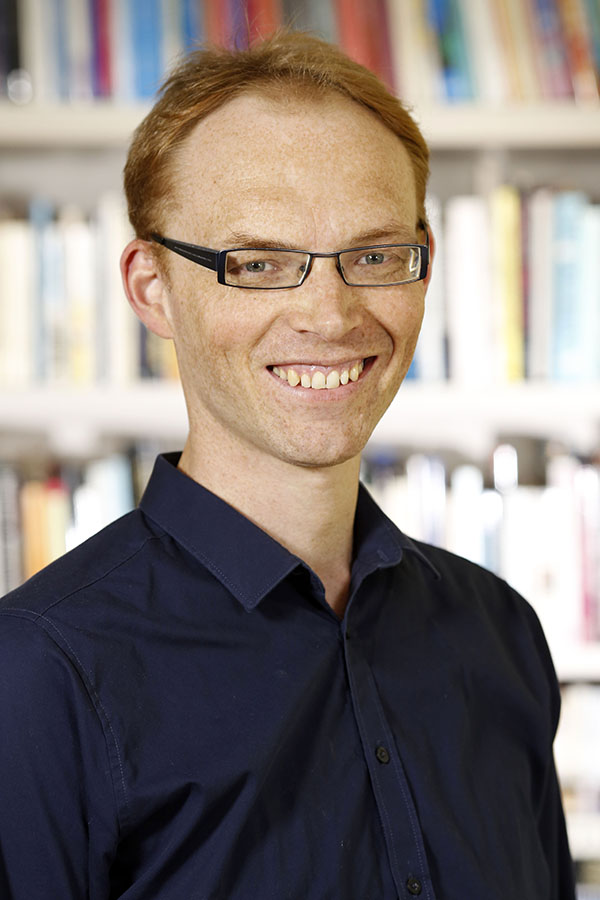 I am a postdoctoral researcher with a current focus on Indigenous and Settler Colonial Studies, and a teacher of North American literatures and cultures. My second book project, funded by the German Research Foundation, investigates U.S. settler colonial biopolitics and Indigenous life writing from the foundation of the United States to the present. Previous to my academic appointment at Mainz, I studied German, English, and American Literature at the University of Freiburg and Whitman College, WA, and received my PhD from the University of Giessen. At Giessen, I was also the coordinator of the International PhD Program “Literary and Cultural Studies” located at the “International Centre for the Study of Culture.”

My publications include the monograph Remembering and Revising (after) the End: American Post-Apocalyptic Poetry since 1945 from Ginsberg to Forché (Trier: WVT 2012) as well as the co-edited volumes Lost or Found in Translation: Interkulturelle/Internationale Perspektiven der Geistes- und Kulturwissenschaften (WVT: 2011) and A History of American Poetry: Contexts-Developments-Readings (WVT 2015).

As part of my research project on biopolitics and Indigenous life writing, I regularly organize events such as guest lectures and readings. In June 2015, I have also organized and hosted with Kerstin Knopf (Bremen) an international symposium on settler colonialisms and Indigenous presences in North America at Mainz University, sponsored by the German Research Foundation.

In my teaching of a variety of periods and genres, I am interested in exploring with students the complex interactions and tensions between texts and contexts that come to light in formations of American culture, society, and politics in a given historical constellation. My courses regularly include online components that aim at fostering student centered discussions. I also seek ways to forge connections between teaching, research, and writers’ perspectives as positions from which to approach North American literatures and cultures.