This conference will address questions such as: 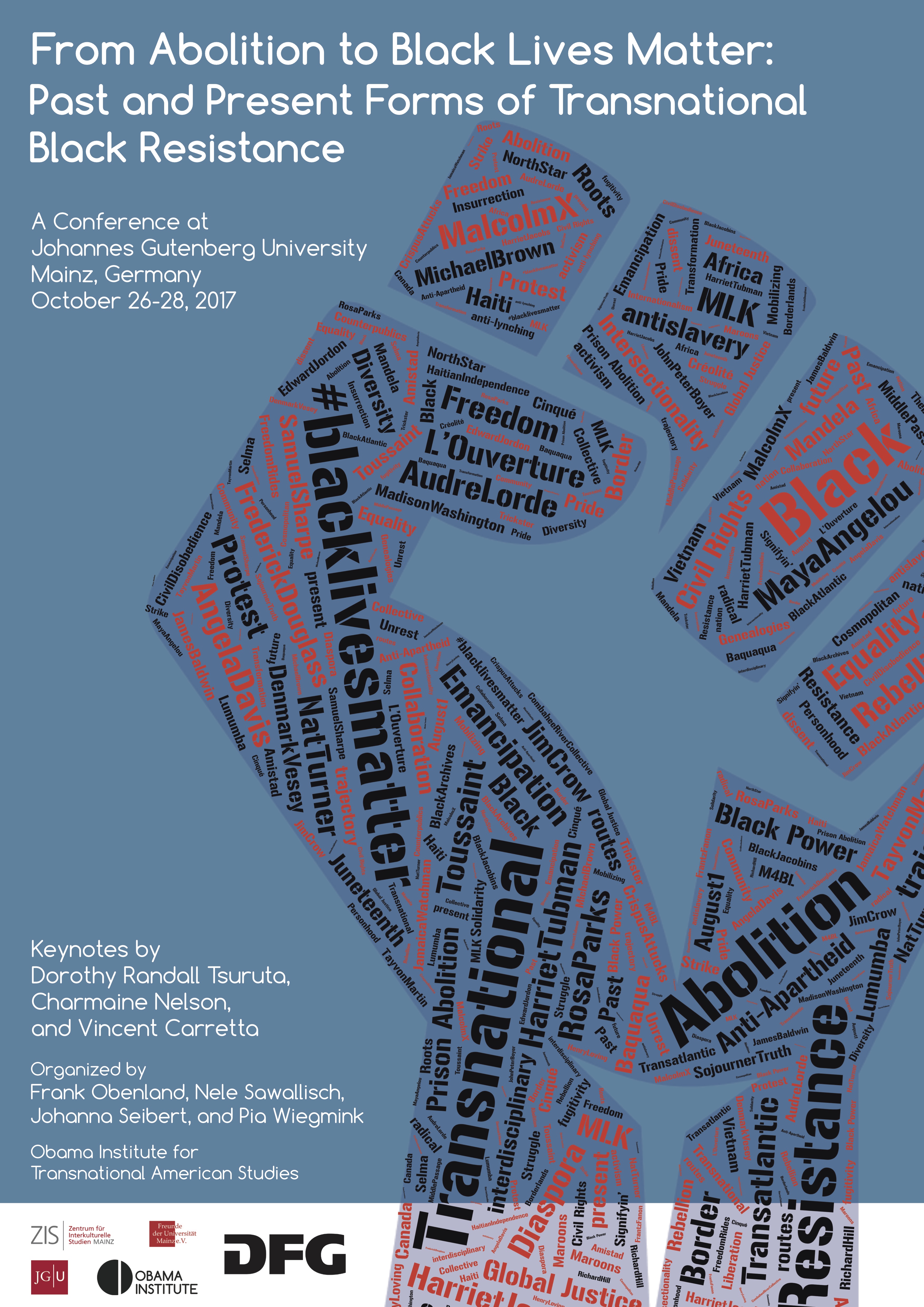 There is no registration fee. If you want to participate in the conference, please register with Nele Sawallisch: sawallis@uni-mainz.de