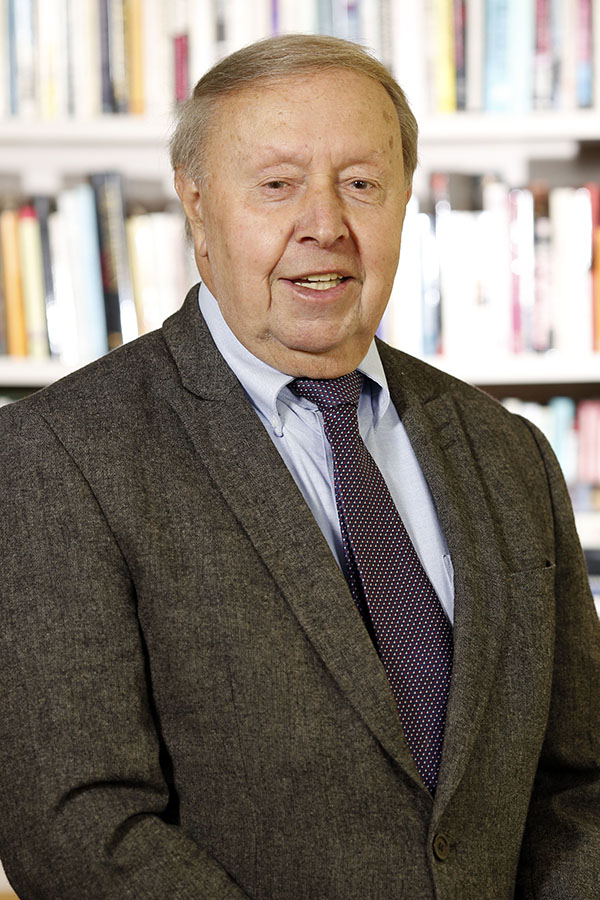 My research and teaching are rooted in my academic training in English, History and Political Science, and in my personal experience as a high school student in the U.S. Hence, I pursue American Studies at the intersection of literature, history and politics. To arrive at a critical understanding of “America” (as a figure of thought) I deem it necessary to study American approaches to space (and work), power (ideology and symbolic interaction) and culture (literature and language). In particular, I aim at analyzing and interpreting the ways people act upon each other through language (as Kenneth Burke put it many years ago). Methodologically, this interest in rhetoric and discursive analysis requires a close reading, historicizing and contextualizing of every text.

My published research has been devoted to Puritanism in colonial New England, American political rhetoric and logocentric culture, American drama, foreign perceptions of “America” and American self-imaging at home and abroad. I initiated and chaired for many years the Interdisciplinary North American Study Group (IANAS), and coordinated a research project on the impact of the American military presence in Rhineland-Palatinate. A collection of travel accounts by Americans on the Rhine is to be published in October 2015. A bibliography of German books relating to America, published in the nineteenth century should be forthcoming. In addition I am one of the editors of the “Mainzer Studien zur Amerikanistik” and the “Mainzer Forschungen zu Drama und Theater”.
In recent years my teaching in lecture and cultural study courses was devoted to topics such as American feminism, immigration policy, diversity (vs. defining culture), religion and politics, anti-urbanism, paranoia, American patriotism, Americans abroad, constructions of American identity, uses of spaces, issues in American education, religion, Germany and the US, an American sense of mission, and ex-urbanization.

I recently edited an essay collection on the occasion of Walt Whitman’s 200th birthday:

You can find the flyer with more details about the book here and in the “Links” section on this page.