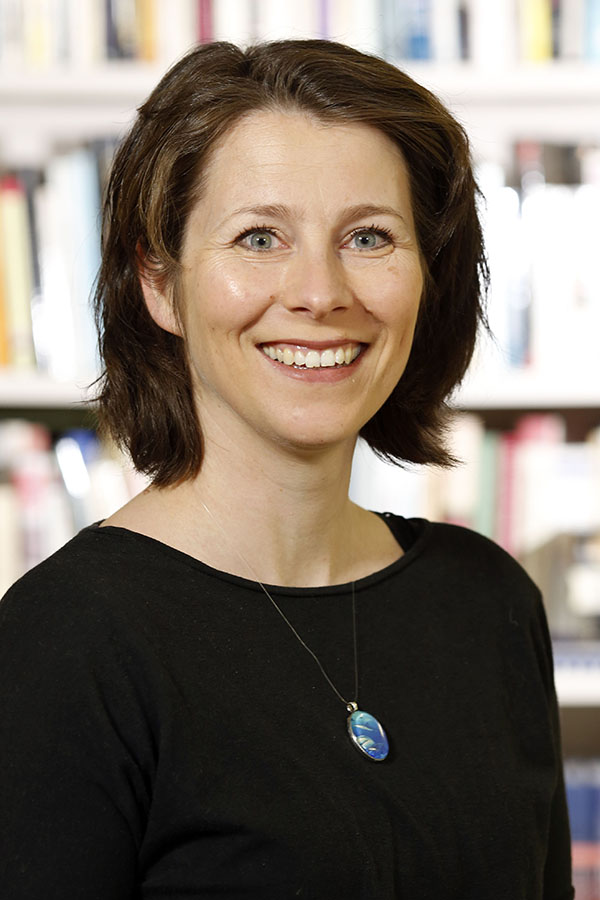 From October 2019 to March 2021, I was interim chair of American Studies (Vertretungsprofessorin) at the University of Regensburg (Lehrstuhl Udo Hebel).

From 2011 to 2012, I was visiting scholar at Georgetown University, Washington DC. For my current research project/habilitation, I received an ECCLES Center fellowship in North American Studies from the British Library (2011) and a post-doc fellowship from the German Academic Exchange Service (2012). I received my doctorate in American Studies from the University of Siegen in 2010 and the venia legendi from the University of Mainz in September 2020.

As of September 2021 I will be Professor of Slavery and Dependency Studies at the Bonn Cluster of Excellence.

My current research can be divided into three thematic clusters: The first cluster focuses on practices of remembering slavery and other forms of asymmetrical dependency in North America and Europe (in particular Germany) and examines how these practices profoundly contribute(d) to processes of (political and cultural) self-fashioning. The second cluster aims at exploring the slave narrative and other forms of life writing in a transcultural and comparative perspective. The third cluster/project, tentatively entitled “the protocols of dependency in American literature” analyzes intersecting tropes and discursive structures of various forms of dependency inherent in nineteenth century American literature.

PLEASE NOTE:
As of September 2021 I will be working at the University of Bonn.