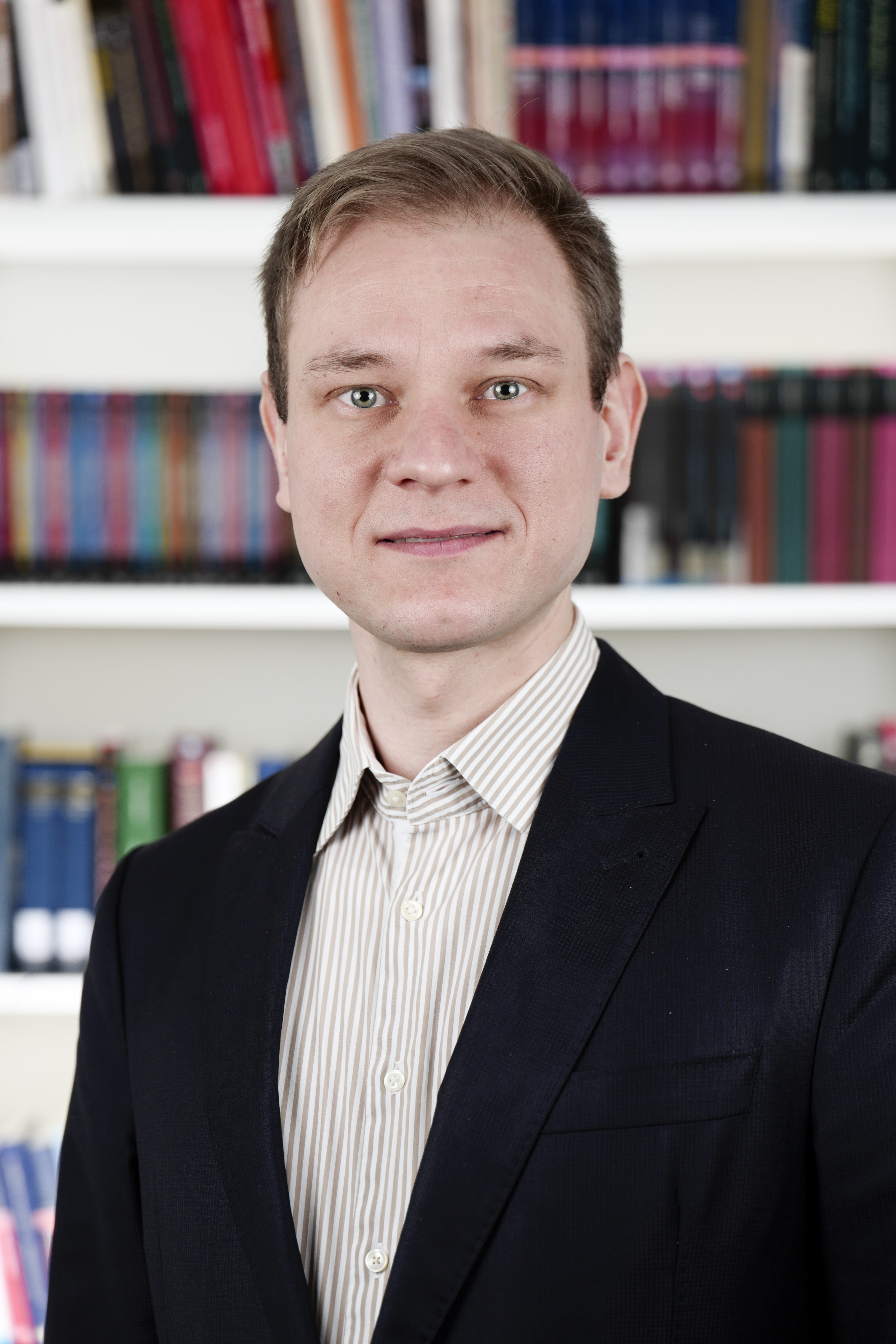 I am a historian with a doctorate in American History from Ludwig Maxmilians Universität in Munich, Germany, mainly focused on the cultural history of the US and Germany during the 19th and 20th centuries. After sojourns at the German Historical Institute in Washington, D.C. and the Max Planck Institute for the Study of Societies in Cologne, I have been a wissenschaftlicher Mitarbeiter (lecturer/assistant professor) in American Studies at Johannes Gutenberg University since April 2017.

My dissertation dealt with the Gadsden Purchase region in the US Southwest, in the southern parts of today’s Arizona and New Mexico during the roughly half-century from its purchase by the United States until the onset of World War I. The  resulting book, Wires That Bind: Nation, Region, and Technology in the Southwestern United States, 1854–1920 was published in July 2017.

My current research project (Habilitation) focuses on popular books about the state of society (“Zeitdiagnosen” or “Gegenwartsdiagnosen”) in the United States and Germany during the 1970s and 1980s; a time during which non-fiction books were an important but so far often neglected part of popular culture and academic, political, and – more broadly – public discourse.

Phone: +49-6131-39-24628 (due to work-from-home orders in the current pandemic, this number will be forwarded to voicemail most of the time. Please e-mail for phone appointments.)
kathke@uni-mainz.de

Until further notice, office hours will be held via Microsoft Teams.