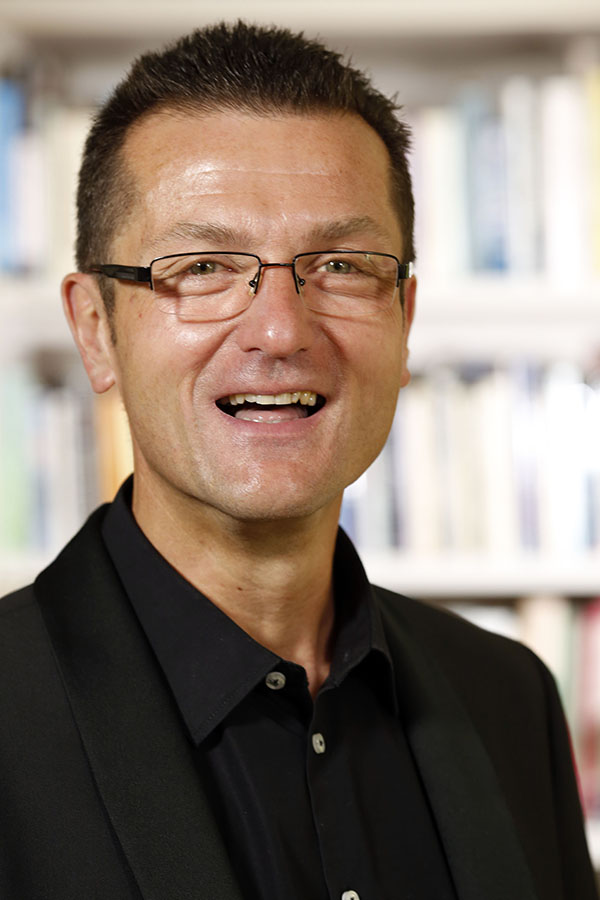 I am a literary studies scholar and cultural historian of the early Americas and the literatures of North America. My current research centers on questions of method and interpretation. I locate my scholarship within the interdisciplinary field of Transnational American Studies intersecting it with approaches from textual and media studies, material culture studies, and cultural theory. I am concerned with new ways of exploring text technologies and forms of multimodal storytelling inspired by an emerging socio-material world view. I also have a longstanding research interest in contemporary media and visual culture.

I am co-founder of the Mainz-based interdisciplinary research initiative Transnational Periodical Cultures. It focuses on magazines and how they offer spaces to pressing social and political issues. My current research project “Curated Bodies: Lifestyle Magazines and the Aesthetics of Human Categorization” addresses contemporary indie publishing projects and seeks to extend periodical studies by including independent magazines that find innovative ways of dealing with intersectional identities. This project is also part of the collaborative research group “Humandifferenzierung” (“Studies in Human Categorization”, SFB 1482) funded by the German Research Foundation. I also conduct a research project on Indigenous newspapers and magazines (1890-1940) supported by the German Research Foundation (for my publications see “Downloads”).

I feel myself committed to teaching rooted in research. I believe it is crucial helping students to develop a critical voice and advance their own ideas. My courses center the development of effective writing practices through student-focused research and discussion.