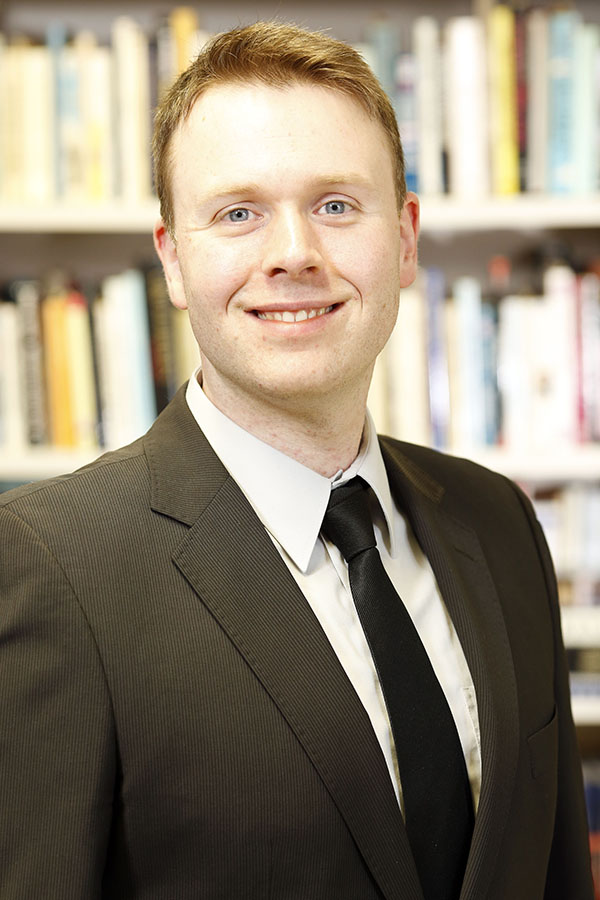 I am a scholar of American literature and culture. My literary research focuses on the American Renaissance, the long eighteenth century, and discourses on religion, skepticism, and biblical criticism in America.

My first book, Melville’s Wisdom: Religion, Skepticism, and Literature in Nineteenth-Century America (Oxford University Press, 2021), explores the manner in which Herman Melville responds to the spiritual crisis of modernity by using the language of the biblical Old Testament wisdom books to moderate contemporary discourses on religion, skepticism, and literature. Melville’s work is an example of how romantic literature fills the interpretive lacuna left by contemporary theology. Attending to Melville’s engagement with the wisdom books (Job, Proverbs, and Ecclesiastes), I argue, can help us understand a paradox at the heart of American modernity: the simultaneous displacement and affirmation of biblical language and religious culture. In wisdom, which addresses questions of theology, radical skepticism, and the nature of evil, Melville finds an ethos of critical inquiry that allows him to embrace the acumen of modern analytical techniques such as higher biblical criticism, while salvaging simultaneously the spiritual authority of biblical language. Wisdom for Melville constitutes both object and analytical framework in this balancing act. Melville’s Wisdom joins other works in postsecular literary studies in challenging its own discipline’s constitutive secularization narrative by rethinking modern, putatively secular cultural formations in terms of their reciprocity with religious concepts and texts. I foreground Melville’s sustained, career-spanning concern with biblical wisdom, its formal properties, and its knowledge-creating potential. By excavating this project from Melville’s oeuvre, Melville’s Wisdom shows how he seeks to avoid the spiritually corrosive effects of suspicious reading while celebrating truth-seeking over subversive iniquity.

My new research project (Habilitation) focuses on digital games (video games). Part of this research occurs in the context of the interdisciplinary work group “immersive spaces” (Immersive Räume), which is hosted through the Research Center for Social and Cultural Studies Mainz (SoCuM) of which I am a member. I also participate in the international research initiative “Playing the Field,” which considers video games from an American Studies angle.

I teach courses in American Literature and Culture as well as Digital Game Studies. I have also taught American Literature and Composition at Georgia State University (Atlanta, GA), where I lived and taught for six years while earning my Ph.D. at the Department of English. My pedagogy is process-oriented and conversational. I engage with students in a semester-long dialog about their thinking and writing in order to help them achieve a sense of ownership of their research.

My academic service experience includes serving as layout editor for the South Atlantic Review (the journal of the South Atlantic Modern Language Association) and as managing editor Amerikastudien / American Studies (the journal of the German Association for American Studies). I have held various positions in both U.S. and German universities. These experiences inform both my teaching and my approach to academic collaboration.