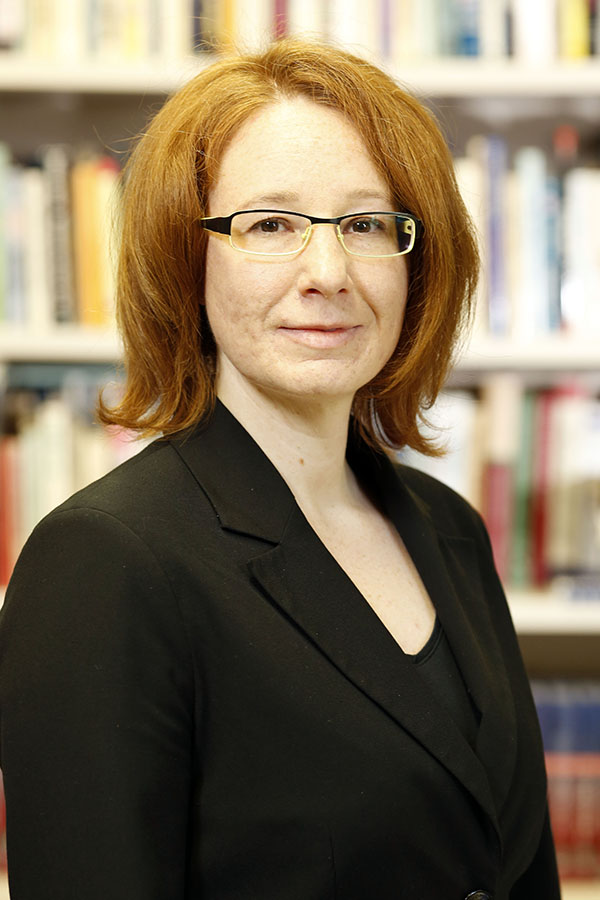 I am a historian and religious studies scholar. My focus is on late-modern and contemporary history of the United States, with a particular emphasis on religious history, periodical cultures, and social history.

I completed doctoral work at the Westfälische Wilhelms-University in Münster focusing on evangelicalism in the United States. My dissertation, The Evangelicalism Project: Visions of Spiritual Community in Evangelical Magazines during the 1970s and 1980s (Münster, 2016), is under review with Alabama University Press.

In my current project, I am researching the transnational social history of labor unions and employers’ associations. The project examines the ethno-racial dynamics within the American trade union movement and business associations, highlighting their positions on migration policy and commitment to welfare benefits. The study examines the transnational links between individual groups and organizations and their counterparts abroad.

From 2013 to 2019, I was part of the DFG research group “Un/doing Differences: Practices in Human Differentiation” in Mainz and I am part of the group applying for a DFG Sonderforschungsbereich in “human differentiation” (“Humandifferenzierung”).

From 2010 to 2013, I was a lecturer (wissenschaftliche Mitarbeiterin) in the department of History at the University of Münster.

I studied history, religious studies, and American studies in Germany and the United States. I received a BA degree from Hobart and William Smith Colleges in Geneva, NY, USA and an MA degree from Eberhard Karls University in Tübingen. In November 2016, I defended my PhD thesis at the Westfälische Wilhelms-University in Münster.

I have taught courses in US history and cultural studies, including Cultural Studies I, and courses focusing, for example, on evangelicalism, religion and media, conservatism, women’s history, and social movements.