This conference explores the intersection of American evangelicalism with the consolidation as well as the contestation of America global political, economic, and cultural power in the twentieth century. It brings into conversation scholars of religion and American foreign policy who in recent decades have used transnational perspectives to challenge standard nation-centered narratives in the history of both evangelicalism and U.S. international relations. While this research has significantly revised understandings of both American evangelicalism and U.S. foreign policy, it has largely been isolated on separate tracks. As religious scholar Sylvester Johnson put it in 2013, “of the hundreds of studies of US empire that have emerged over the past decade, a only mere handful examine the intersection with religion.” Likewise, “for the vast majority of scholars of US religion, it seems to matter little if at all that the US is an empire.”

In mapping the dynamics of global religious engagement onto the contested terrain of American international involvement the meeting seeks to addresses these lacunae. It explores how the “transnational turn” opens up new ways of understanding the relationship between religion and foreign policy in general, and between evangelicals and empire in particular. The overall conference objectives are:

• to investigate the significance of global evangelical transfers, connections, and networks, agencies in the formulation and contestation of foreign policies.
• to probe the influence of empire-building on constituting or disrupting the beliefs, practices, and institutions of American evangelicalism.
• to explore the intersection of religious mobilization and empire-building with globalizing trajectories in politics, business, culture and the media.
• and dissect the co-constitution of evangelicalism and empire.

For this purpose five conference panels focus on key areas where religious dynamics and foreign policy imperatives intersected at home and abroad:

The conference features keynotes by Prof. Anthea Butler (University of Pennsylvania) and Prof. Melani McAlister (George Washington University), as well as two roundtables that investigate larger historiographical and theoretical issues in the intersection of both fields. 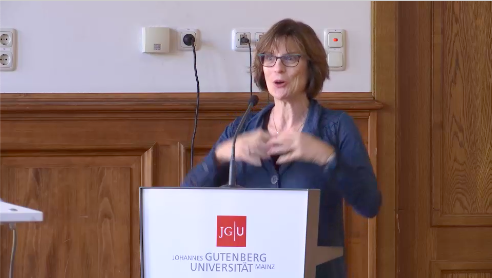 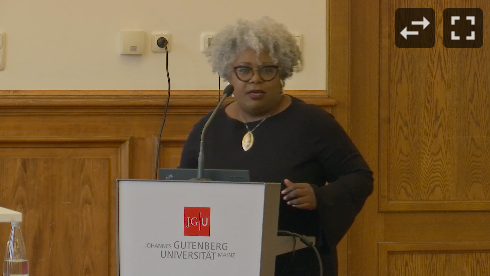 The social media hashtag for this conference is: #globalfaith18 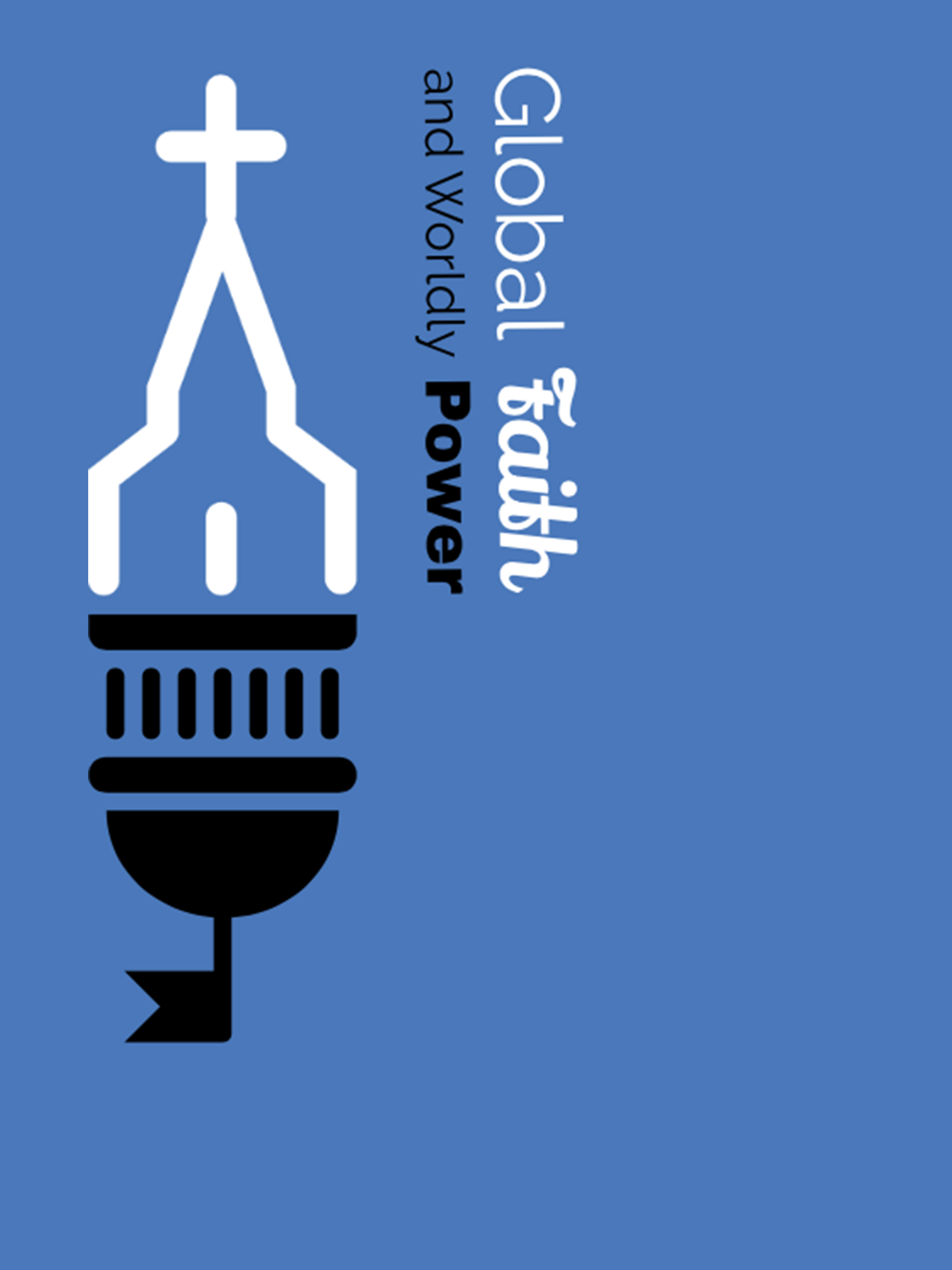