The transnational turn has introduced significant new perspectives on the history of labor and capitalism in the United States. While the state remains an important object of analysis, decentering the nation in labor history provides additional lenses that focus on circulations, interactions, and connections below or beyond the nation-state. According to Ian Tyrell, they focus attention on exchanges across national boundaries, the impact of asymmetrical power exerted by one nation, and networks of relations not contained by nation-states. In questioning a coherent, all-encompassing national narrative, the voices and visions of people and groups who have been marginalized in the context of a nationalist myopia are reclaimed.

The experiences of non-citizens and migrants, labor sojourners and “birds of passage,” inhabitants of border regions, workers of international corporations, and new digital and remote workers help provide a more complete and more complex picture of what both labor and capital have meant in various historical contexts. Negotiations of labor rights, property rights, the rights of capital or corporate personship from the emergent nation-state to globalization accounts for different appraisals of labor heroes or radicals, benevolent tycoons or robber barons. Historians such as Kiran Klaus Patel, for example, root the history of the New Deal in a global context, connecting the history of labor and capital to that of U.S. hegemony in the twentieth century. Others, such as Julie Greene, connect the immigrant experience with American empire. Likewise, Donna Gabaccia focuses on the migration world of Italian workers, and Mae Ngai traces the role of “impossible” illegal immigrant workers in the making of America.

This conference on February 11–12 brings together scholars working on labor and capital in U.S. history for virtual panels.

Attendance is free of charge. Register for this two-day Zoom event via Eventbrite:
www.eventbrite.com/e/conference-labor-andcapital-in-us-history-tickets-243453605287

You can find a conference program and more information at www.obama-institute.com/laborandcapital

Dear colleagues,
this year the annual conference of the historians within the GAAS/DGfA must move online. We hope you will join us for the meeting on Zoom on February 26, 2021. (Links will be posted here closer to the time of the event.)

Login Information (For keynotes only. The business meeting will be held for eligible members, who have received separate communication about it.) 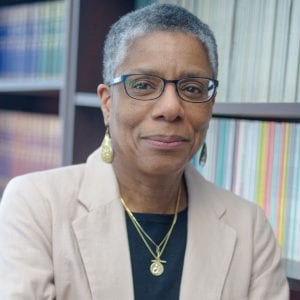 May 14 – Why Do 45 Million Americans Owe $ 1.5 Trillion in Student Loans? The Origins of America’s Student Loan Crisis 🗓

Why do more than 44 million Americans now owe almost $1.5 trillion in student loans? Many want to blame the banks. But lenders actually fought the Senators, Representatives, and Presidents eager to make students finance their educations after World War II. Only when Congress revised the programs in the early 1970s to increase profitability did bankers embrace a financial sector that has become a pathway into poverty, not prosperity. 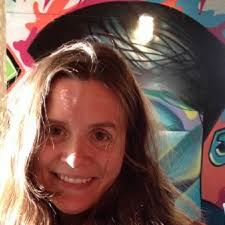 Elizabeth Tandy Shermer is an Associate Professor of History at Loyola University Chicago specializing in the fields of capitalism, business, labor, political ideas and ideologies, regional development, and urbanization. Among her books and edited volumes are Sunbelt Capitalism: Phoenix and the Transformation of American Politics (University of Pennsylvania Press, 2013), Barry Goldwater and the Remaking of the American Political Landscape (University of Arizona Press, 2013), and The Right and Labor in America: Politics, Ideology, and Imagination (University of Pennsylvania Press, 2012). 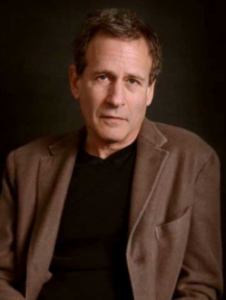