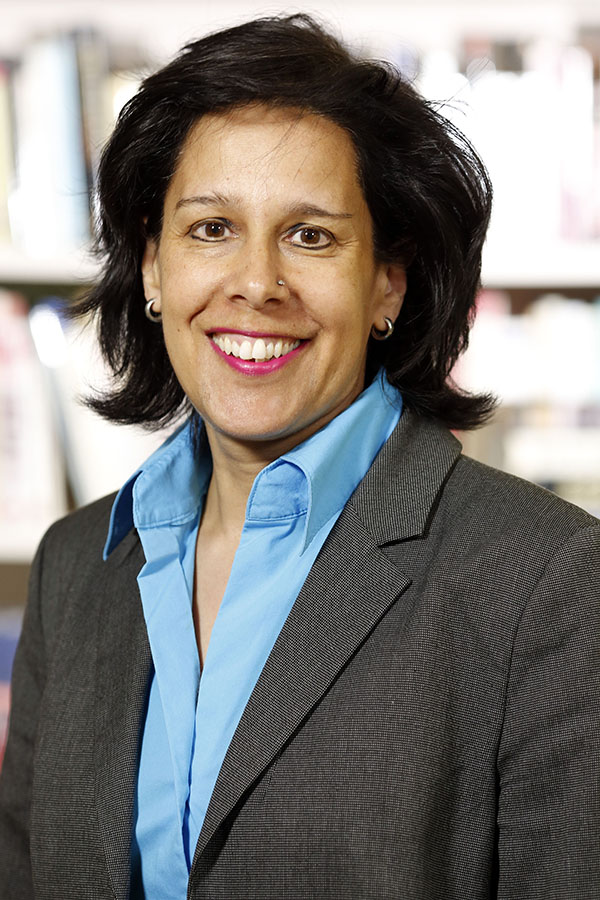 I teach nineteenth- and twentieth-century American literature and culture, with a particular focus on Ethnic and Indigenous Studies. In 2010, I helped found the Center of Comparative Native and Indigenous Studies (CCNIS), which is meant to explore the vibrancy, complexity, and contemporaneity of indigenous groups today from an interdisciplinary as well as transnational perspective. As co-speaker of the DFG research training group “Life Sciences – Life Writing: Boundary Experiences of Human Life between Biomedical Explanation and Lived Experience,” I have been interested in the role of medical humanities in American Studies.

In my research, I have explored the intersection between literary studies and other fields, especially medicine and the law and, more recently, economics. I have looked at the ways in which literary and cultural narratives contribute to processes of nation-building and decolonization (The Chutneyfication of History, 2002; Race-ing the Century, 2005; Ethnic Ventriloquism: Literary Minstrelsy in Nineteenth-Century American Literature, 2008). In this context, I have been especially interested in legal and literary constructions of citizenship (Color Me White: Naturalism/Naturalization in Nineteenth Century-American Literature, 2013). I have explored the ways in which medical categories can inform cultural identities and in which medicine, in turn, is narratively constructed (Medical Humanities in American Studies, 2018). As part of a research initiative on deeper learning (PLATO), I have recently been concerned with the intersection between narrative medicine and student learning in the information age.

It is my honor to serve as Deputy Director of the Gutenberg Research College since fall 2019.

In teaching, my focus has been on the ways in which the US American nation is being shaped and reshaped in different formats, from literature to film, to life writing and visual art. I have been especially interested in exploring dialogues between canonical forms of representation and the ways in which minority groups have resisted, in their self-representations, images of themselves as “Others” within the US-American nation space. I have taught lecture courses on “Comparative Indigenous Studies” and seminars such as “Medical Humanities in American Studies,” “Multi-Ethnic America in Hollywood Film,” “Asian American Literature” as well as courses on 9/11 and the history of whiteness.

In the winter term 2018/19 I received the Gutenberg Teaching Council’s JGU Teaching Award.