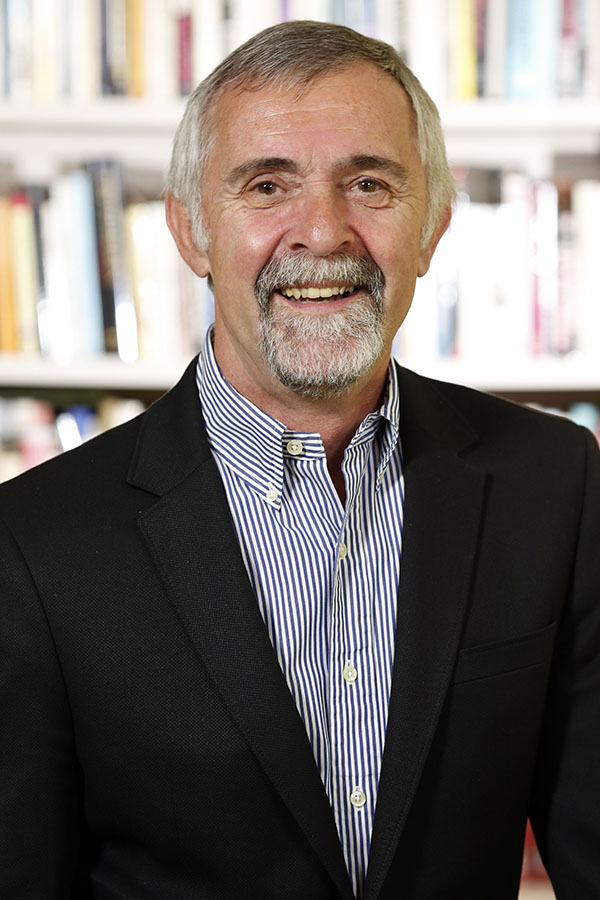 I am a retired professor of American Studies in the Department of English and Linguistics of Johannes Gutenberg Universität, Mainz. In my undergraduate studies at Philipps Universität, Marburg, and Manchester College, North Manchester, IN, I majored in German, English, and Pedagogics. In 1972 and 1977, I took the first and second state diploma exams (Staatsexamen) for teaching in high schools, and in 1977 earned my Ph.D. in American Studies (with a thesis on rebellion as a motif and a theme in Herman Melville’s novels). At Johannes Gutenberg Universität, Mainz, I achieved my Habilitation (American Studies) in 1996 (with a book on the Prodigal Son in American Literature).

I taught at Mainz from 1977 until 2012 and occasionally at other colleges and universities. At Wheaton College, Wheaton, IL, I served as Clyde S. Kilby Professor for one term (1992), held a visiting professorship at Georgia State University in Atlanta, GA (1996-1997), was a visiting professor at York University, Toronto (2011) and also participated in the SOKRATES exchange program (King Alfred’s College, Winchester, UK, and University of South Denmark, Odense). Currently, I still teach courses at Johannes Gutenberg Universität whenever they are needed, and I continue to supervise doctoral dissertations and M.A. and B.A. theses. On another note, I now can also devote more time to my lifelong career as a singer/songwriter and to writing fiction.

My major research areas have always been the intersections of literature and religion in the U.S.A. (Bible and literature, Jewish American literature, hymnology, denominational history), American literature and culture of the nineteenth century, but also popular culture, especially detective fiction and music. In these fields, I have written, edited and coedited several books and contributed numerous articles to periodicals, essay collections and encyclopedias. Apart from that, I was assistant editor of the journal Amerikastudien/American Studies (1991-2002) and have been coeditor of Inklings-Jahrbuch since 1993. One of my current research projects is a study of literary musicals (musicals based on literary texts).