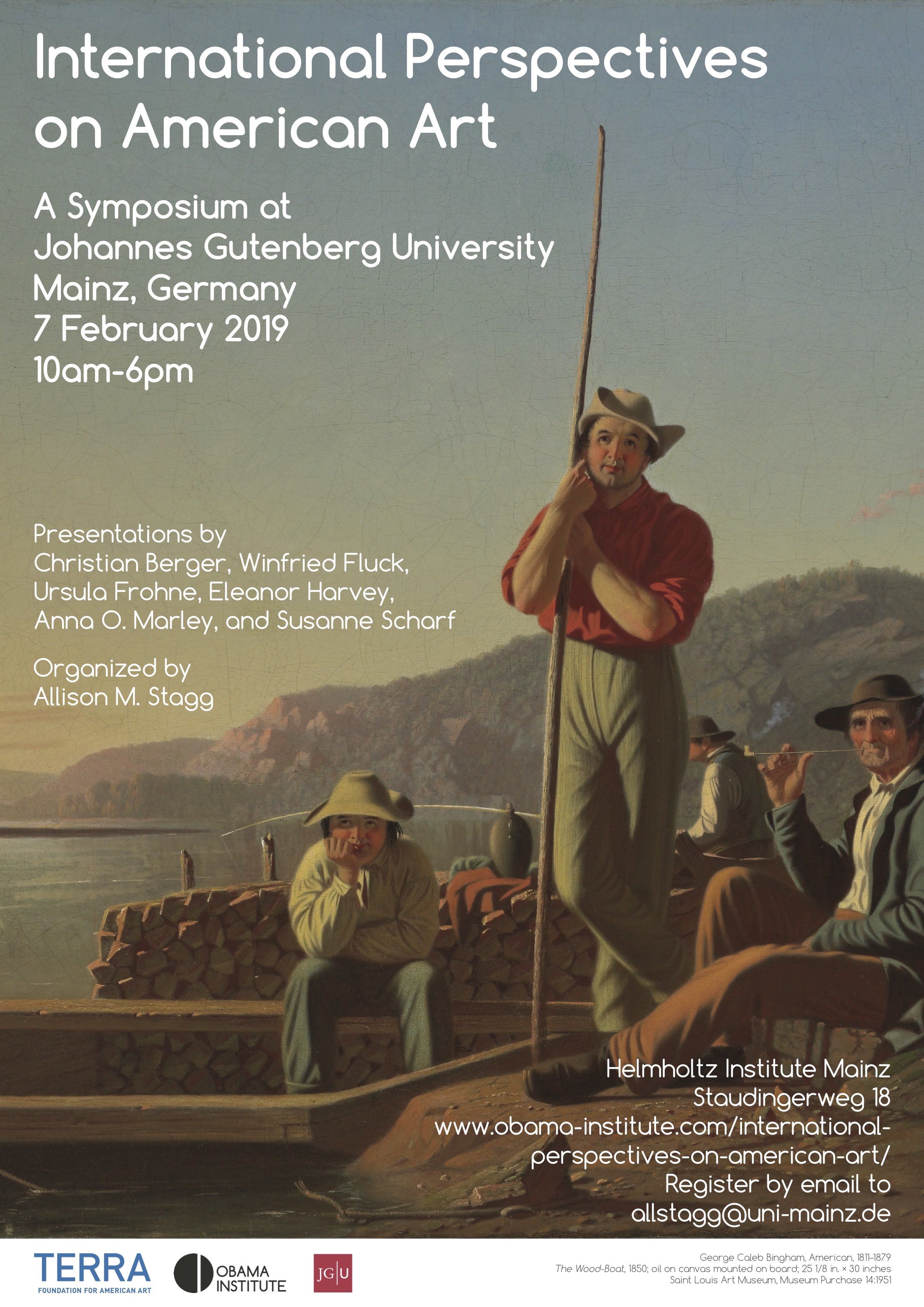 There is no registration fee. If you would like to attend this symposium, please register with Dr. Allison Stagg, allstagg@uni-mainz.de.