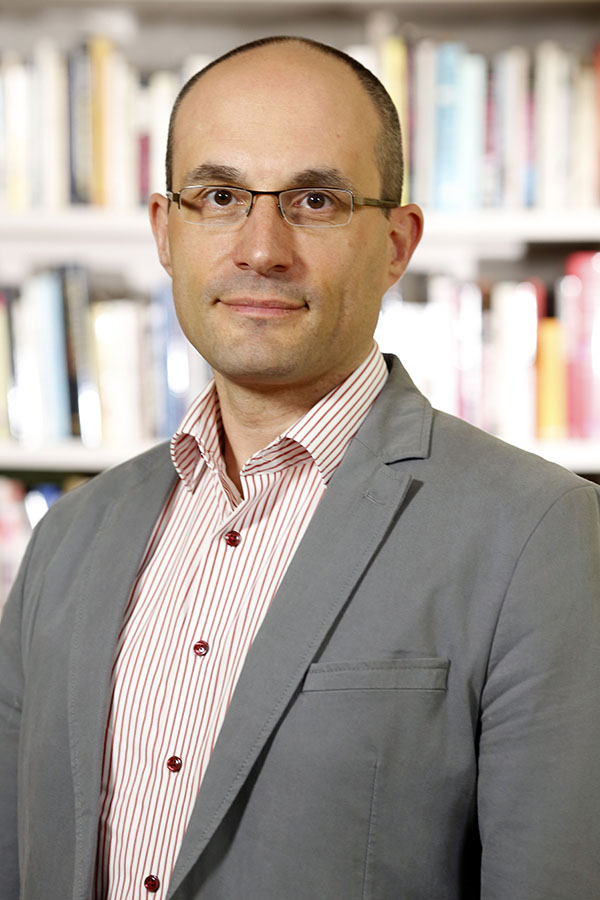 I am an instructor for American literature and cultural history and one of the academic advisors of the American Studies Department. I studied at the University of Tübingen and at Brown University, completing a master’s program (Magister) in American Studies and Contemporary History at the University of Tübingen in 2004. In 2009 I received my doctorate in American Studies from the University of Mainz. My dissertation Providential Fictions: Nathaniel Hawthorne’s Secular Ethics was published in 2011. In addition, I have published essays on contemporary ethnic dramatists, the intersection of literature and history in early American texts, as well as the representation of history in modern media. My current research and teaching focuses on contemporary ethnic drama, African American literature and history, as well as early and 19th-century American literature and culture. In my teaching I particularly emphasize the importance of students composing research-based, argumentative texts.

My post-doctoral research interests focus on the importance of transatlantic performance traditions in American ethnic drama. I am particularly interested in how theatre and drama serve as platforms for commenting on the social construction of racial identities as well as the problematic implications that follow from such constructions.

Digital office hours:
Thu, 10-12
(by appointment; register via JGU-LMS or by email)