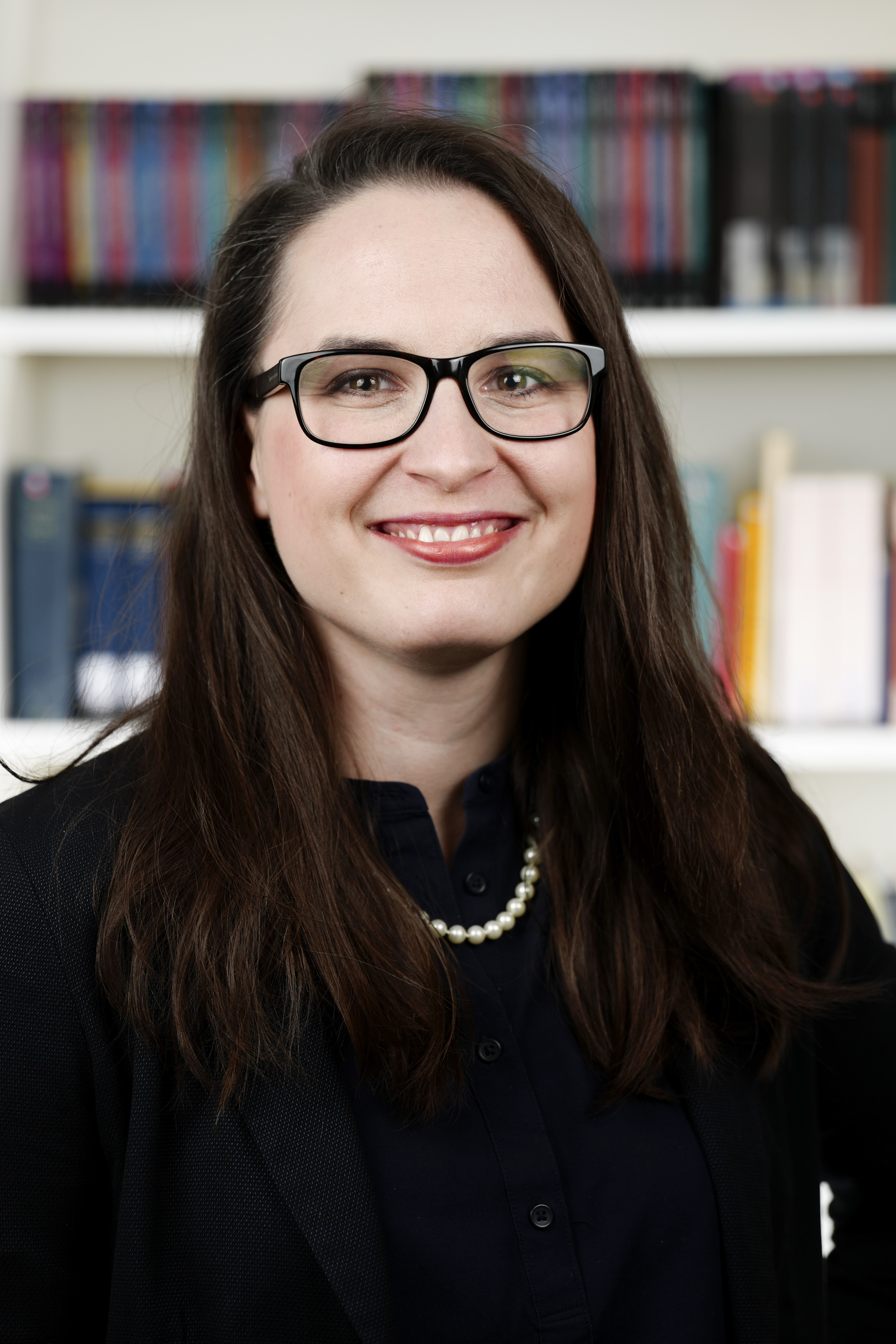 Please note that I am leaving the University of Mainz for a new position, starting Oct. 1, 2020.

Students, here is what you need to know:

If you wish to reach out to me personally, please direct your query to Nele.Sawallisch@ku.de .

I studied American Studies/English, French, and Education as a member of the Dijonbüro’s trinational curriculum for teachers, which led me to universities in France and Quebec. I hold equivalent BA and MA degrees from the Université de Bourgogne in France, and an M.A. and State Exam from JGU Mainz. I have completed my PhD at the Obama Institute in 2017. My first monograph Fugitive Borders: Black Canadian Cross-Border Literature at Mid-Nineteenth Century appeared in early 2019 (transcript).

My MA and PhD projects have received funding from the German Academic Exchange Service (DAAD) and the Studienstiftung des deutschen Volkes. As a PhD candidate, I have participated in the Institute for World Literature’s 2014 session in Hongkong, and the Fulbright Commission’s American Studies Institute in San Francisco in 2016. I have also presented at international conferences in Europe, Canada, and the United States. I am a member of the GKS (Gesellschaft für Kanada-Studien) and the DGfA (German Association for American Studies), whose 25th Postgraduate Forum I co-organized in Mainz in 2014. At the Institute, I serve as a post-doctoral lecturer.

My doctoral work focused on autobiographical life writing by former slaves who fled to Canada hoping to find a life in freedom and peace and their forms of textual community building in the 1850s. I have also applied my scholarship on African American and African Canadian literatures and cultures with a focus on the nineteenth century in my teaching. Most recently, I have begun work on my second book project, which will center on the history of comedy, comedy formats, and humor studies in the United States.

I take immense pleasure in teaching, the interaction in the classroom, and good student papers. I am committed to get students involved in the classroom and create learning environments that both challenge and invite them to participate in the exploration of texts, theories, and writing formats.