CALL FOR PAPERS: Space, Mobility, and Power in Early America and the Atlantic World, 1650-1850 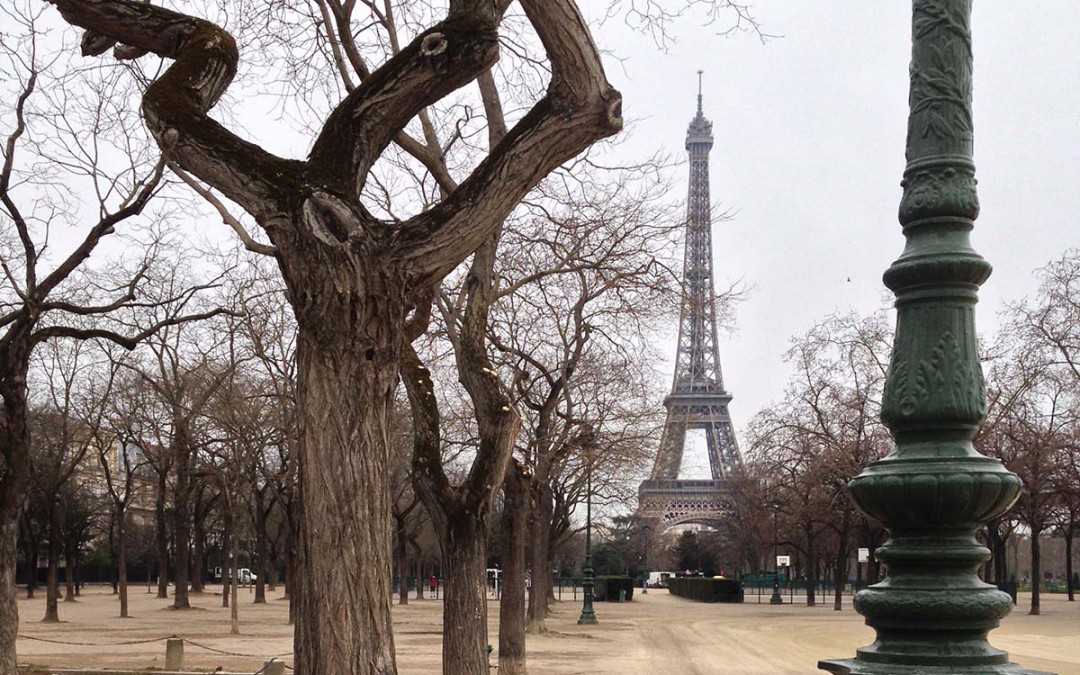 The European Early American Studies association proposes to focus its 2016 meeting on the interrelated themes of Space, Mobility, and Power. In recent years, many scholars have adopted an Atlantic approach to the study of early modern empires. Whereas imperial history viewed power as flowing from metropolitan center to colonial periphery, focused on political institutions, affording little agency to non-white actors, Atlantic history has broadened our understanding of the dynamic process of early modern colonization. Although the limitations of Atlantic history continue to be debated, the approach has undeniably focused attention on the mobility of peoples, commodities, and cultures, and revealed the multiple channels through which power and people flowed both within and among continental spaces. Indeed, its efficacy is demonstrated by recent work that re-evaluates some of the core topics of the old imperial history, including state formation, imperial government, political economy, religious communication networks, sovereignty, and European territorial expansion, to name a few examples.

One consequence of this process of pouring old wine into new bottles has been an enhanced focus on the connected issues of space, mobility, and power. If political power did not flow from center to periphery, how did it function? How did the scale and character of the American landscape affect European claims to power over it? How did provincial and colonial agents in the New World relate to imperial centers of authority when traders, trappers, soldiers, slaves and missionaries, among others, were entangled in a complex and often conflictual relationship with Imperial-Atlantic decision-makers? Did the European colonial experience in North America prompt Atlantic political and economic integration in the period of early globalization? What were the social problems created by the forced circulation of people and goods at the local and transnational levels? How was local production in certain regions linked to new forms of international exchange? We welcome proposals that address these questions or otherwise consider the interactions of space, mobility, and power in the history of early America and its relationship to the larger Atlantic world. Possible panel topics include:

1 December 2015: Application deadline. The application is to consist of three documents: a 300-400 word abstract of the paper; a 100 word biographical statement; and a 2-page (maximum) cv. Please entitle each document with your last name, followed by eeasa2016. For example: condorceteeasa2016.doc. The conference address for submissions: eeasaparis2016@gmail.com

30 January 2016. Response by the program committee.

15 November 2016. Submission of the conference papers which will be precirculated in limited fashion.