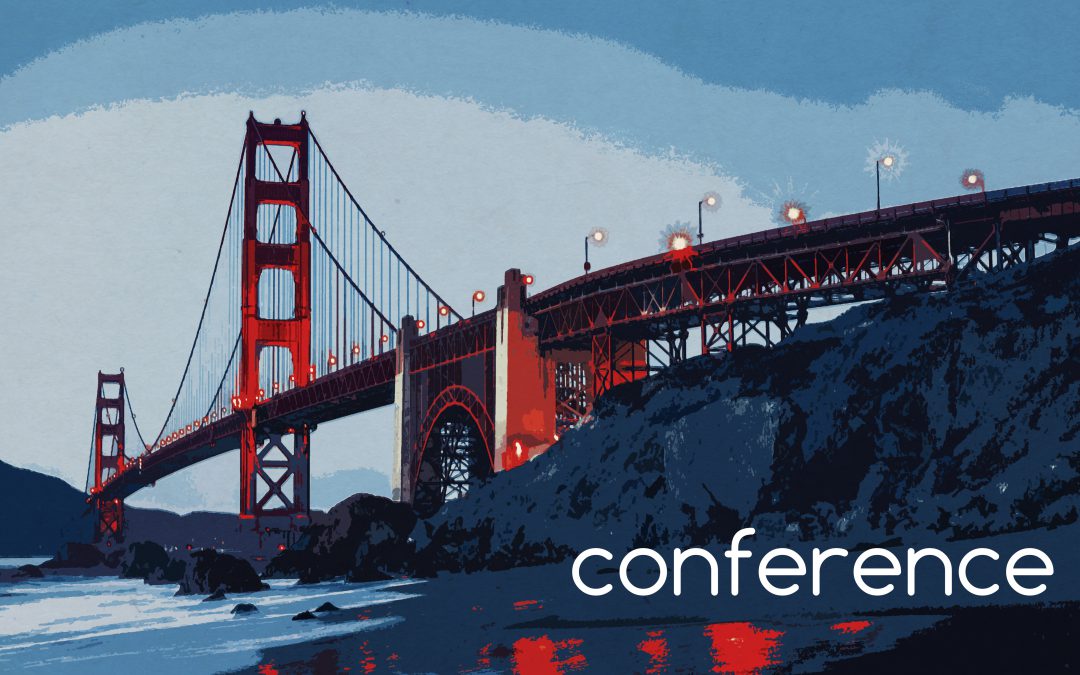 For the preliminary program and further details, please click here. 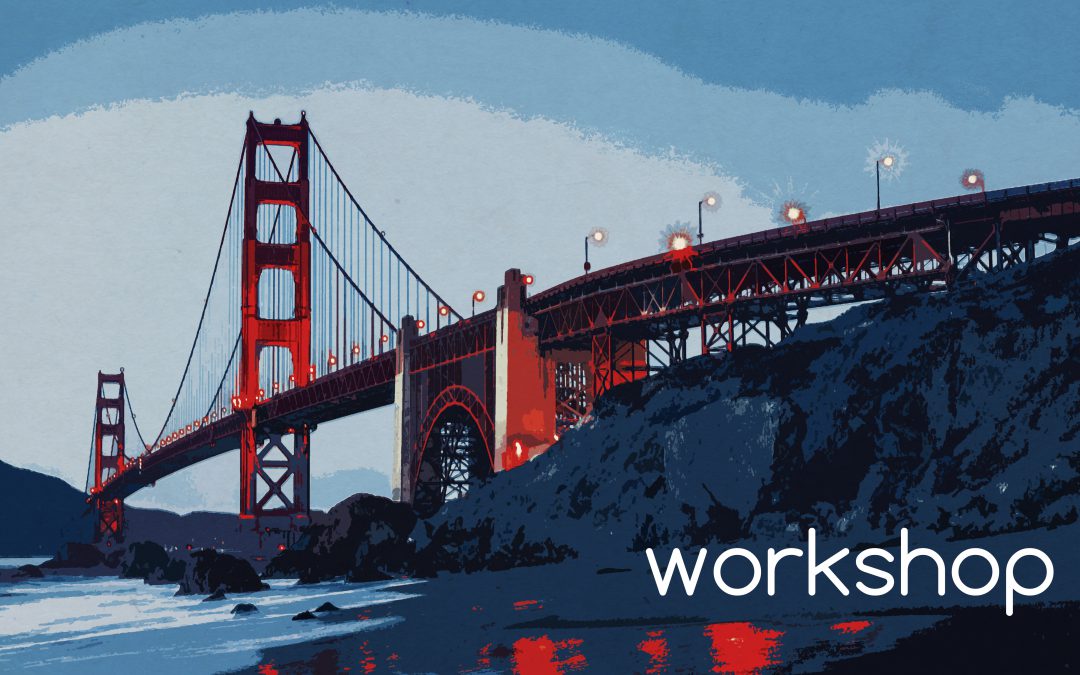 If you are interested in attending one of the workshops or specific talks, please contact one of the organizers mentioned above.

This keynote is part of the Workshop “The Black Diaspora and African American Intellectual History”.

Professor Merze Tate (1905-1996), an African American woman, pioneered in the fields of diplomatic history and international relations during her tenure at Howard University from 1942 to 1977. Trained at both Oxford and Harvard, Tate was one of the few black women academics of her generation. A prolific scholar with a wide-range of interests, her works covered the fields of disarmament, the diplomatic and political histories of the Pacific, and the role of railways and mineral extraction industries in the colonization of Africa.

Professor Barbara D. Savage is Geraldine R. Segal Professor of American Social Thought in the Department of Africana Studies of the University of Pennsylvania. She is the author of the prize-winning books Your Spirits Walk Beside Us: The Politics of Black Religion (Harvard University Press, 2008) and Broadcasting Freedom: Radio, War, and the Politics of Race, 1938-1948 (University of North Carolina Press, 1999). She is currently at work on an intellectual biography of Professor Merze Tate.

This course will trace the development and political and cultural impact of British colonial and United States policy towards indigenous peoples in North America from the Seventeenth Century through the present day. Among other topics, we will explore Treaty-making, Indian Removal, the Reservation System, late-Nineteenth Century Assimilation and Allotment, mid-Twentieth Century Indian Reorganization, and modern Tribal Self-Determination.

You can find the workshop poster here.

“From Confucius to Mickey Mouse”

Alfred Hornung (OI), Florian Freitag (OI), and Chang Liu (U of Heidelberg) invite you to a workshop on U.S.-Chinese Transcultural Dynamics.

Please see below for the program and further info or download the flyer here.

During the late eighteenth century, the Founding Fathers’ adaptation of Confucian ethics of conduct played a pivotal role in the formation of the American democracy and its public life, as taken up in Ezra Pound’s embracement of Confucius’ ideas and in his Cantos. In the twentieth century, the reception of the aesthetics, politics, and economic strategies of Disney theme parks had a similar impact on the “Disneyfication” of public space in China. These examples illustrate the longevity, the variety, but also the multi-directionality of U.S.-Chinese cultural relations. Within the various transnational networks spanning the Pacific Rim, relations between the U.S. and China have always played a special role, inspiring such concepts as “Chimerica” (Ferguson/Schularick; with an emphasis on economic and political aspects) and “ChinAmerica” (Hornung; with a focus on intercultural relations). The two cannot be easily separated, however, as politics and the economy have provided the legal framework and the material resources for cultural interactions and culture has profoundly determined the protocols of political and economic encounters. “From Confucius to Mickey Mouse: U.S.-Chinese Transcultural Dynamics” therefore inquires not only into particular instances of cultural exchanges between China and the United States, but also into their legal, economic, logistical and infrastructural, as well as medial underpinnings and consequences.Issues addressed during the workshop thus include: Who were the actors and interpersonal networks behind these transcultural dynamics and what motivated and drove, but also hindered their various ventures? Which media sustained U.S.-Chinese transcultural relations and how did their specific (im)materiality, media logics, and regulation impact these cultural exchanges? What was the reception and the impact of transcultural dynamics between China and the U.S. in China, America, and elsewhere? And finally, what is the role of the Confucius Institutes and how does the Trump administration promote Chinese leadership in the 21st century? 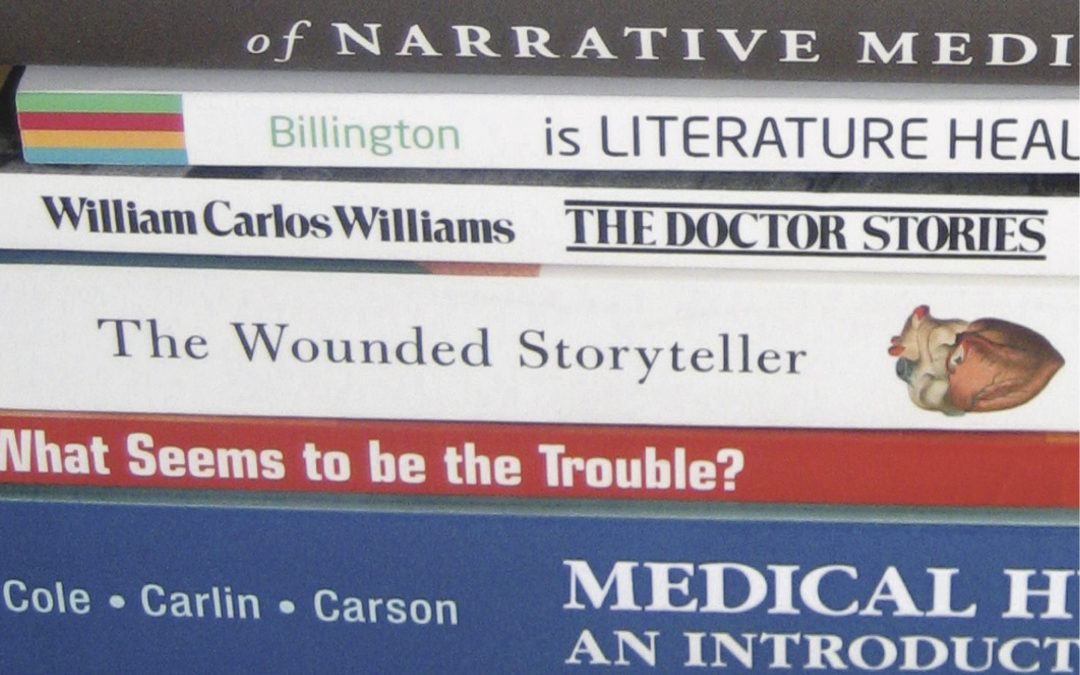 Conference participation is free of charge.
For remission or reimbursement of the workshop fee, please contact Prof. Banerjee.