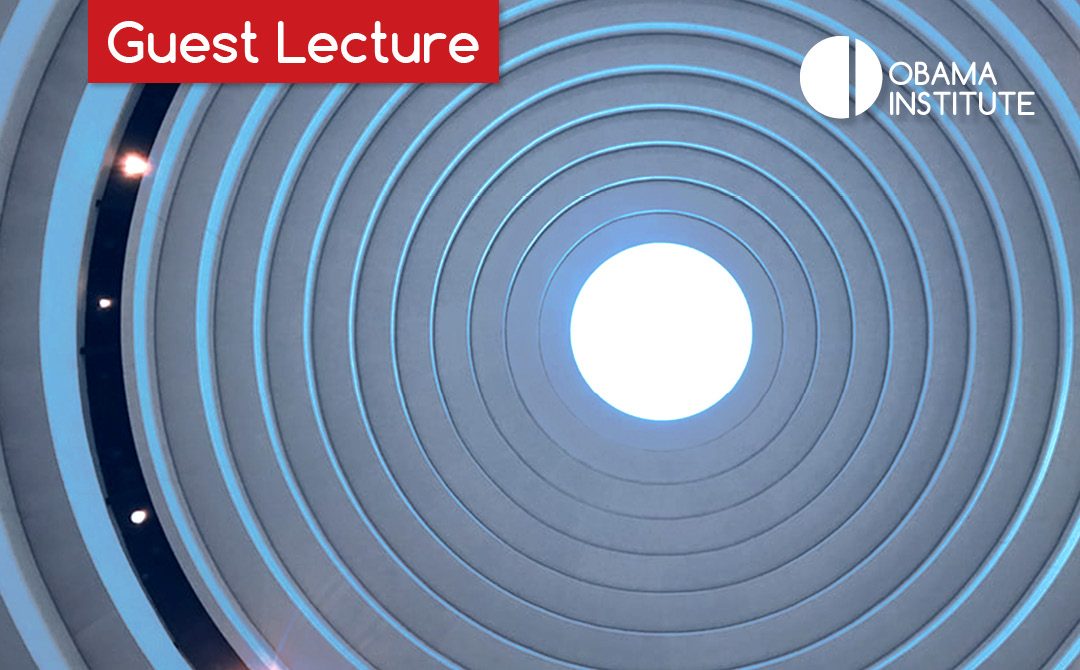 This presentation, part of a new research project on Indigenous writing in the aftermath of residential schools in four settler states, has two interrelated goals: first, to think about the possibilities and limitations of writing/literature about traumatic experiences by residential school survivors and their children in North America in both theoretical and pedagogical terms;  second, to interrogate the politics of settler-colonial uses of images of indigenous children in boarding and residential schools in the US and Canada. Part of a larger settler-colonial project of elimination through education, boarding and residential schools aimed to “kill the Indian and save the man” (US) and to “kill the Indian in the child” (Canada). Of the 150,000 Aboriginal children who attended residential schools in Canada between 1876 and 1996, 6,000 are documented to have died of malnutrition, disease, physical abuse, and suicide. Many others lived to tell their stories, surviving the imprint of what Patrick Wolf has called “total institutions,” and giving voice to that painful history. As early as the 1880s, Native children in US boarding schools were writing for the student papers; twentieth and twenty-first century survivors continued to write about residential schools in genres from autobiography and poetry to drama and the novel. Despite the saturation of “Indian”-inflected images in settler colonial representations, Indigenous and First Nations people in North America are still, for the most part, invisible. As Maori scholar Linda T. Smith has argued, Indigenous communities have struggled for centuries to exercise a fundamental right: “to represent ourselves.” In the last three decades, indigenous artists have engaged in what Michelle Raheja calls visual sovereignty, the creative self-representation of Native artists, turning the archival absence into presence. I end with a case study– The exhibit “the Legacy of Hope,” which traveled to major TRC events, displayed photographic and documentary evidence along with transcribed testimony to raise awareness about the legacy of residential schools nationally. The coherent pictorial and textual narrative of the exhibit—supplementing recorded survivor testimonies, some broadcasted live—tells a story of survival and resilience Besides pointing to a traumatic past—rooted in the loss of family, language, culture, and often hope—they gesture towards re-visioning a national narrative by imagining a resilient future.