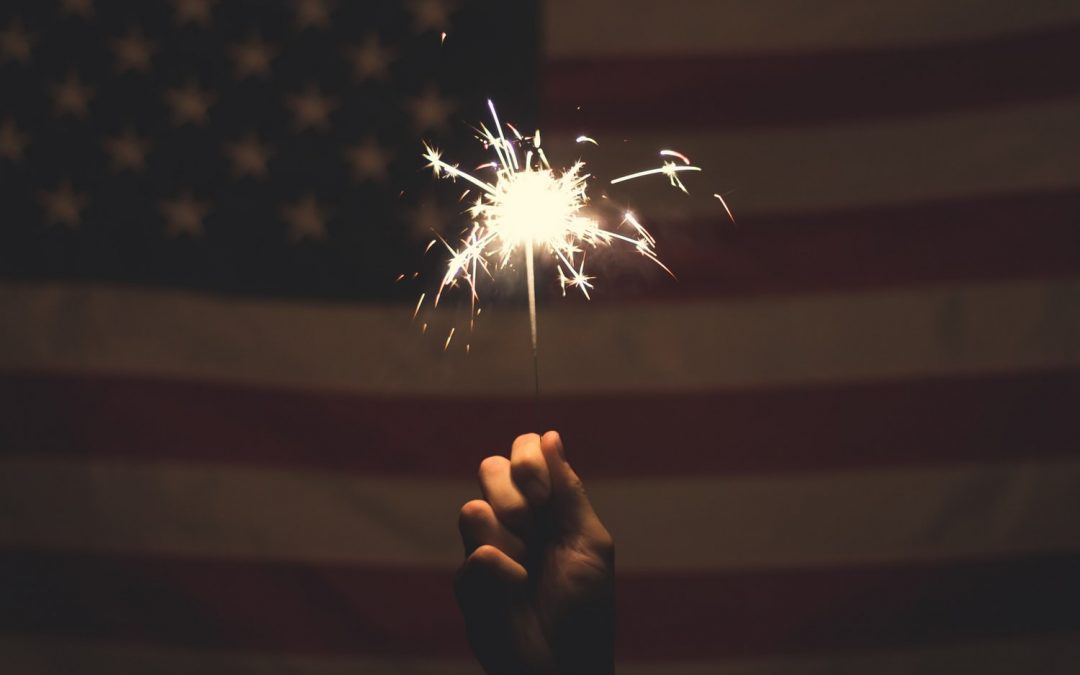 We would like to invite everyone to the Obama Institute’s annual Fourth of July Lecture on July 5 (4 p.m.). Members of the OI Executive Board will start by briefly introducing the latest news in Research at the OI, including the recently established SFB 1482 “Humandifferenzierung”, which was approved for its first four years of funding by the Deutsche Forschungsgemeinschaft (DFG) just a few weeks ago.

Then, we will welcome Professor Glenn T. Eskew from Georgia State University for a talk on “The Ongoing Ideological Struggle ‘To Redeem the Soul of America’ and the World” before Dr. habil. René Dietrich will give his Öffentliche Antrittsvorlesung on “Viet Thanh Nguyen’s Fiction and Being Committed in/to American Studies” in order to formally complete his Habilitation and receive his Venia Legendi.

Please see below or here for more details on the talks and our schedule.

July 5, 4 – 8 p.m.
You can join the event on MS Teams at any time for any or all talks by following the link on the poster or here: https://tinyurl.com/xrx8c9y2

An installation of the MS Teams application is recommended but not necessary. MS Teams will also let you access the meeting in a browser through its web client. Google Chrome or Microsoft Edge work best. Apple’s Safari is not fully supported!

RSVP to c.plicht@uni-mainz.de is welcome but not necessary. If you register, you will receive an email through MS Teams with the link and Teams calendar event prior to the event.

“The Ongoing Ideological Struggle ‘To Redeem the Soul of America’ and the World” – Professor Glenn T. Eskew
On January 6, 2021, the nation and world watched in horror as reactionaries attacked the United States Capitol in an effort to stop the certification of duly elected Joe Biden as the 45th President in the most extreme example of an ongoing conflict over the nation’s future. The violent clash of interests on display in Washington that day finds its roots extending fifty years into the past when postwar America’s ideological consensus began to crack. While fundamental changes in political economy, society, and culture have marked the decades since then, the United States has yet to recoalesce around a renewed ideology, although efforts have been made to do so in a landscape of competing memories. Increasingly cast as a geopolitical fight between autocracy and democracy, advocates of an inclusive American system harken back to the founding ideals of the nation in a bid to articulate a vision forward for global peace and prosperity.

“Viet Thanh Nguyen’s Fiction and Being Committed in/to American Studies” – Dr. habil. René Dietrich
In a novel following the path of a Vietnamese Refugee veering between local drug gangs and leftist circles in Paris of the early 1980s, America might seem far from one’s mind. And yet, with the novel featuring a character naming himself “Le Cao Boi” (pronounced Cowboy), engaging the observation that American imperialism exists in alignment with European colonization, and asking how U.S. racism is used to excuse French racism inherited as part of its colonial legacy, America never seems far off the novel’s focus either. Thus, I want to show how The Committed, by Vietnamese-American Pulitzer price-winning author Viet Thanh Nguyen can best be approached through an American Studies perspective that is itself committed to questions of the transnational, (anti-)imperial, and decolonial. Doing so, I am also exploring what it means to me to be committed to these principles of critical inquiry in my own approach to American Studies.