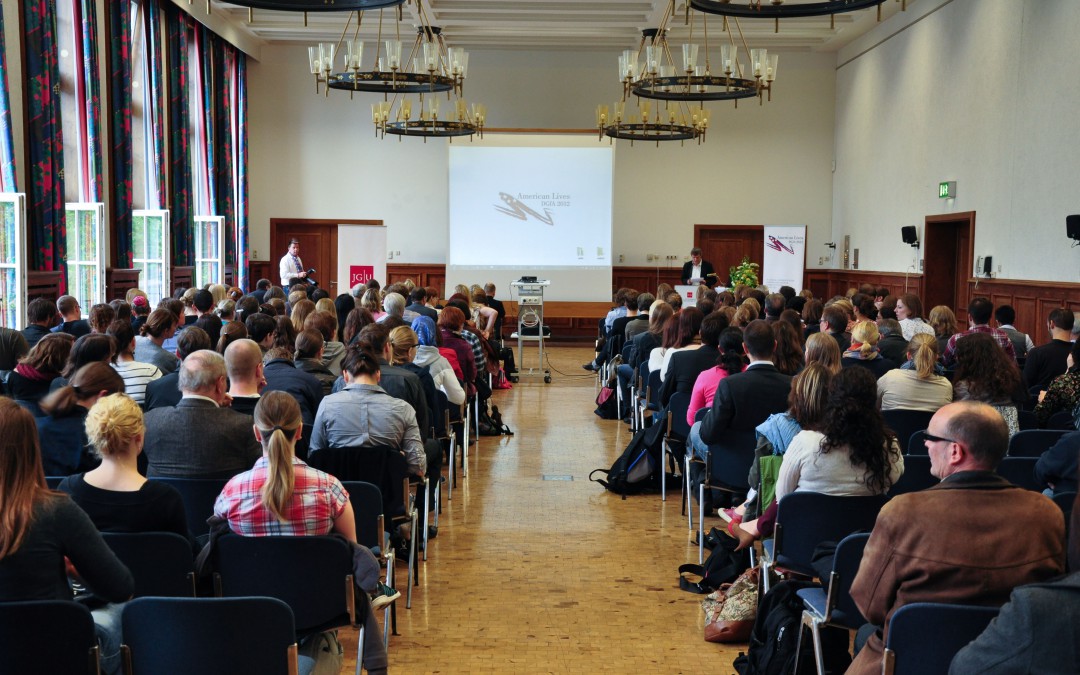 Between 1942 and 1945 more than 10,000 Japanese and Japanese Americans were confined in the Heart Montain Relocation Center in north central Wyoming, the result of Executive Order 9066, authorizing the establishment of military zones along the west coast from which citizens could be excluded for any reason. This Order was applied only to those who wore the face of the Asian enemy; more than 11,000 people, two-thirds of them American citizens, were thus relocated in one of the most egregious (but, at that time, legal) abrogations of civil liberties in U.S. history. Their Wyoming settlement, the third largest town in the state, consisted of more than 450 barracks which, at the end of the war, became the building blocks for homesteading schemes in the area. Barrack fragments still dot this transformed landscape: homes, at different times, to two very different populations of settlers. This talk looks at the history of Heart Mountain, traces the barracks as they become part of a familiar, Western landscape, and discusses the importance of these structures in the interpretation of this nationally significant site.