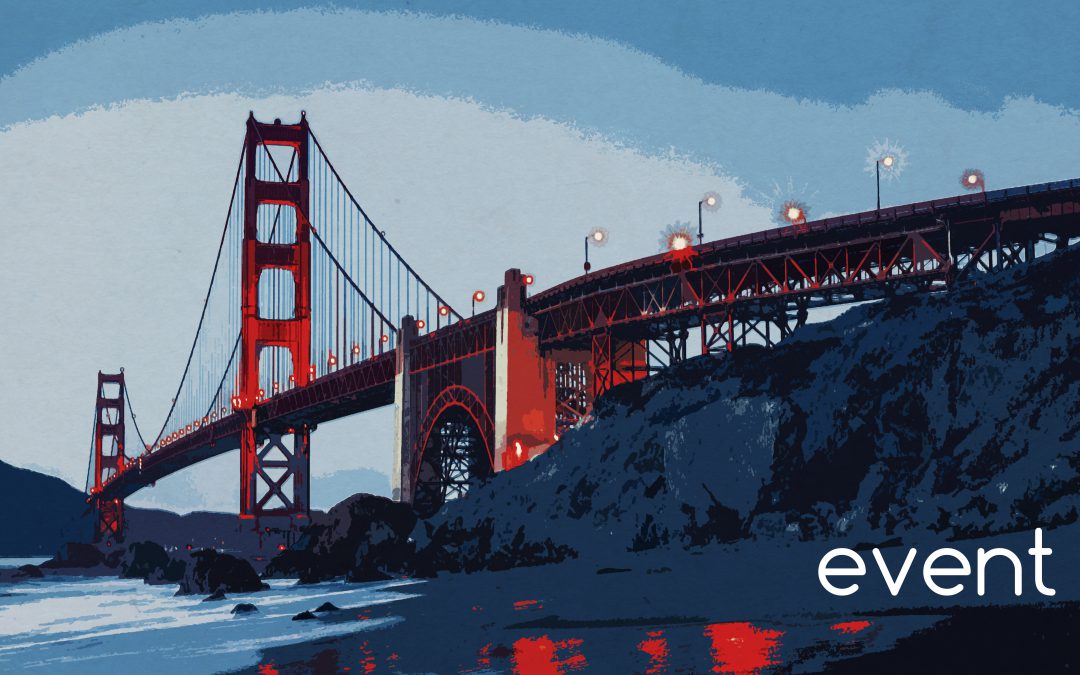 The Future of Transatlantic Relations: A Town Hall Meeting

The Obama Institute for Transnational American Studies invites all students and faculty to a open-mike hall meeting with U.S. Consul General James W. Herman (U.S. Consulate, Frankfurt), centered on the question of what the future of transatlantic relations are. With a format geared towards open discussion and a question and answer approach, this town hall meeting gives everyone an opportunity to get an idea of where U.S.-German relations, and the transatlantic exchange in general, stand today, and where they may end up in the future, from one of the most important U.S. representatives in Europe.

Jim Herman assumed charge of the U.S. Consulate General in Frankfurt on August 14, 2015. A career Foreign Service Officer, he is the Ambassador’s representative to the German states of Hessen, Rhineland-Palatinate, Baden-Württemberg, and Saarland. As such, he leads the largest U.S. consulate in the world.