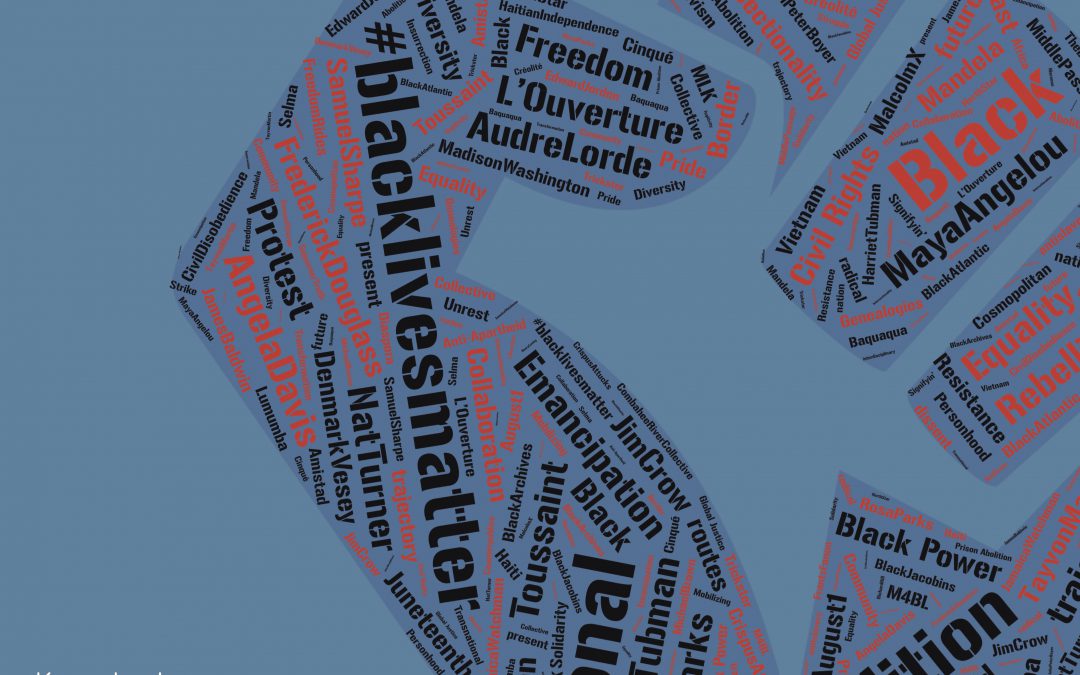 Oct 26-28 – From Abolition to Black Lives Matter: Past and Present Forms of Transnational Black Resistance 🗓 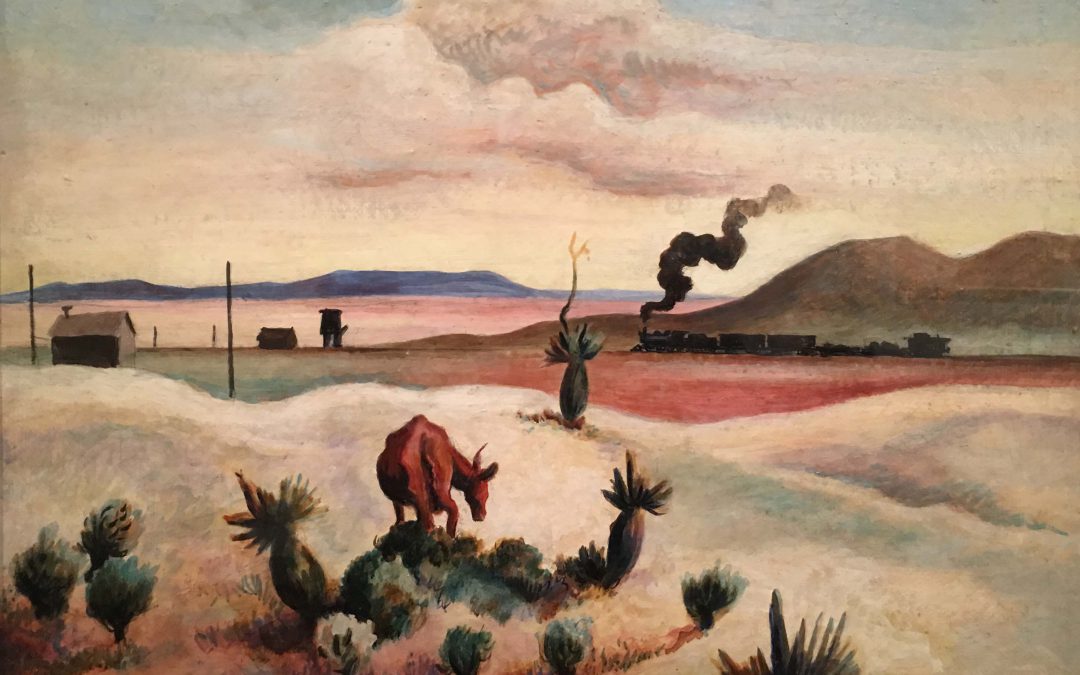 Throughout its history, the American short story has been praised either as a highly polished gem or condemned as literary fast food. Despite such rise-and-fall predictions, the short story has always been a demanding form. Its narrative economy in terms of time and space records decisive, intimate moments of life that give the American Short Story a broad social resonance. As such, the short story offers a vibrant field of research. There is a renaissance in progress not only in terms of the short story’s productivity but also in terms of innovative theoretical questions. The current state of research is, however, probably best described as “ripening.”

The keynote lecture “The Short Story and the Census” will be held by Dr. Kasia Boddy (University of Cambridge, UK)

Call for Papers: From Abolition to Black Lives Matter: Past and Present Forms of Transnational Black Resistance

How do we conceptualize the connections between past and present forms of transnational black resistance? How does this relationship between the past and the present shape existing notions of resistance? How did national movements for black equality and justice impact as well as intersect with national and international forms of protest? How do forms of black resistance initiate ways to re-think forms of protest and activism outside the United States? How do protest movements intersect with scholarly and intellectual pursuits in academia? What role have different media played in and for black resistance movements throughout the centuries not only in national but also international contexts? How have the digital world and global social media changed previous forms of transnational black resistance? What could be possible trajectories of movements such as Black Lives Matter in the face of the 2016 Presidential election in the United States? How can scholars and activists collaborate in articulating critical interventions in ongoing political discussions?

We invite contributions from all disciplines, e.g. history, literary and cultural studies, visual culture/art history, political science, sociology. Potential paper topics could include, but are not limited to:

The interdisciplinary conference Novel—Seeming—Goods explores the futures of the Anglophone novel at the intersections of content, form, production, and distribution. The conference takes its title from a line in Fredric Jameson’s 1991 groundbreaking study Postmodernism. 25 years after Jameson’s work, in an epoch perhaps after postmodernism, this international conference brings together scholars from English and American literary studies and Book Studies with the aim of discussing several questions related to the possible combinations of the terms in the conference title. What does the novel, understood as a preeminent literary form, look like today, in an age of again-increasing anxiety over its role as a cultural capstone? What are we to make of its connection with its often-proclaimed replacement by novel-seeming texts like graphic novels or TV series, especially when those cultural forms so frequently refer back to the novel for their own prestige? What happens when these concerns are confronted with the question of the novel-as-good, the novel as both a commodity and an increasingly complex digital and physical artifact? And finally, what about the possibility that in many instances, celebrated formal and thematic innovations are only seemingly goods, or explicitly novel-seeming goods—that is to say, what is the practical context in which referencing the novel remains a crucial step in sales, or in which the novel’s character as a good becomes more complicated (as in the sale of digital novels, in the production of free web novels, and other contemporary phenomena)?

We will discuss these questions with a view to answering the question of the novel’s future as a form and as an object both. Does the oft-announced death of the novel loom again today, both because of its obsolescence as a form and the digitalization of everyday life with the constant availability of all kinds of new media has made it a thing of the past? Or does and will it adapt again (as it has so often before) to remain a key format for cultural narratives? 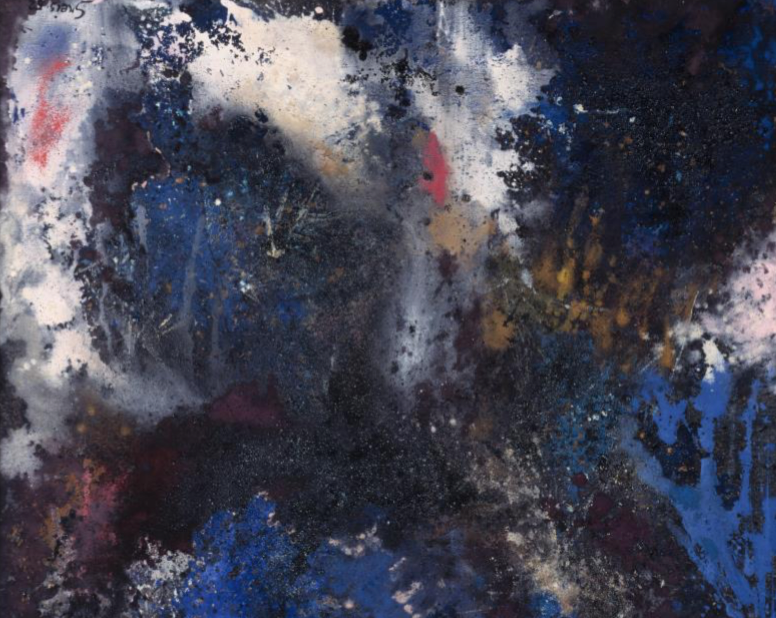